These five Egyptian photographers are quickly proving fluent in the language of visual expression with their stunning works. 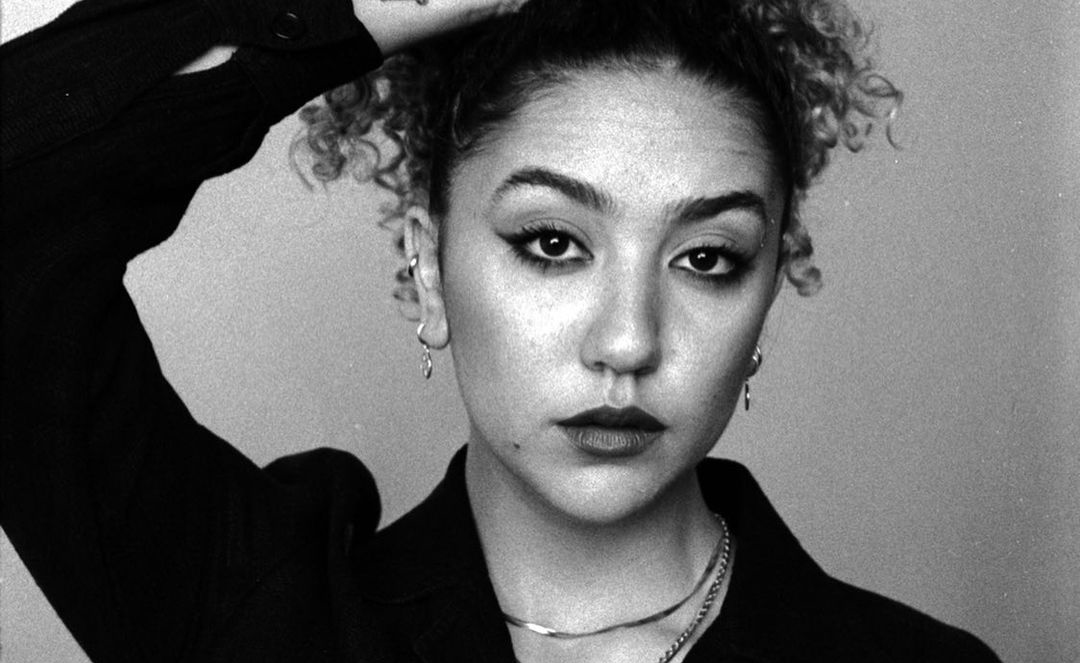 Robert Frank, iconic Swiss-American photographer and director, once said that “one thing a photo must capture is humanity.”

Photography can be said to be the study of life, of people, and the mind. As a medium, its versatility has evolved over time alongside technology. Its essence, however, remains the same – to capture the soul of a moment in a striking image capable of invoking almost heart-wrenching existentialism.

Where even the masters of the art form have often taken years to develop their style, photography is no easy form of expression. These five Egyptian photographers however, are quickly proving fluent in this language with their stunning visual works.

Zena Abdelbaky has gradually, with purpose, made a name for herself with her powerful portraits of some of Egypt’s most impactful artists. For instance, this image of Afroto and Marwan Moussa in the studio, looking into a screen with almost manic passion. Beginning first by snapping fun, in-the-moment photos of her friends in film, Abdelbaky began to make a habit out of collecting images like memories. It’s clear by looking at her page that her photographs are her thoughts – the thrill she finds in an exchange, the electric energy she feels in the space she occupies.

In this way, Zena doesn’t shy away from imperfection – she seems to seek it, capturing the beauty in the raw edges of life. Her images are soft with unspoken power, reflected as well in the movies she directs, most notably in her short film ‘You’re Talking to Yourself Again’. 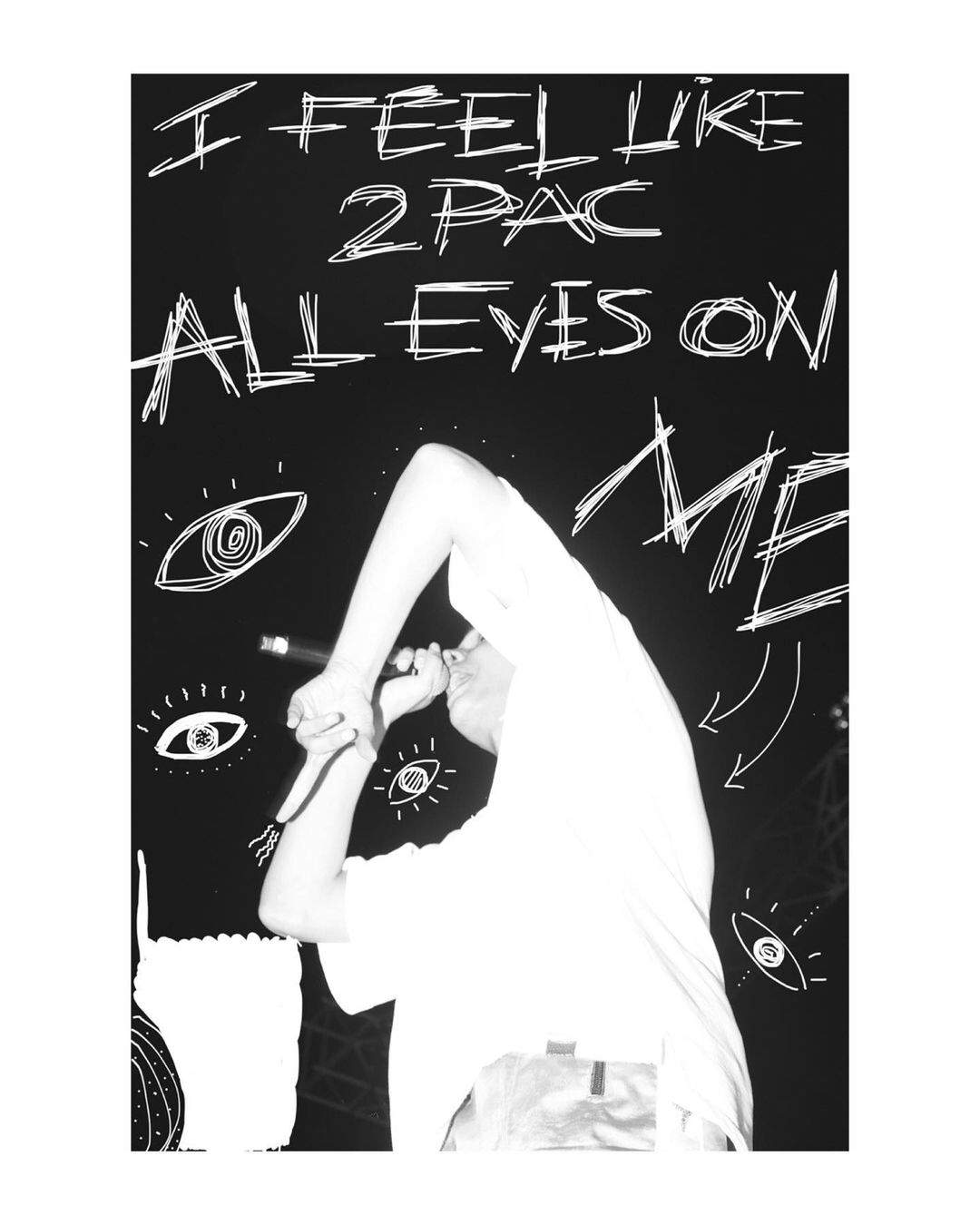 Having captured almost every famous rapper known to the region (Abyusif, Marwan Moussa, Batistuta, Dizzy, Wegz, and more) with work that’s been featured on billboards and verified Instagram pages alike, MONOPUNKK’s stark black and white imagery has become a staple of the Cairo-based photographer.

His high-contrast images are completely drained of colour, almost to highlight the vibrancy of his subjects without distraction. The icons in his photos are almost always centre frame, often looking into the camera with haughty expressions through heavy-lidded eyes.

The photos are confrontational, even furious – they carry the energy of rebelliousness, a refusal to conform. The essence is very punk-rock, perhaps demonstrating the inspiration behind the photographer’s pseudonym.

Though MONOPUNKK seems to be most comfortable with portrait photography, he is one of the first to tackle the delicate art of concert photography, most notably with his images of Marwan Pablo which he combined with scribbled sketches of the artist’s lyrics. 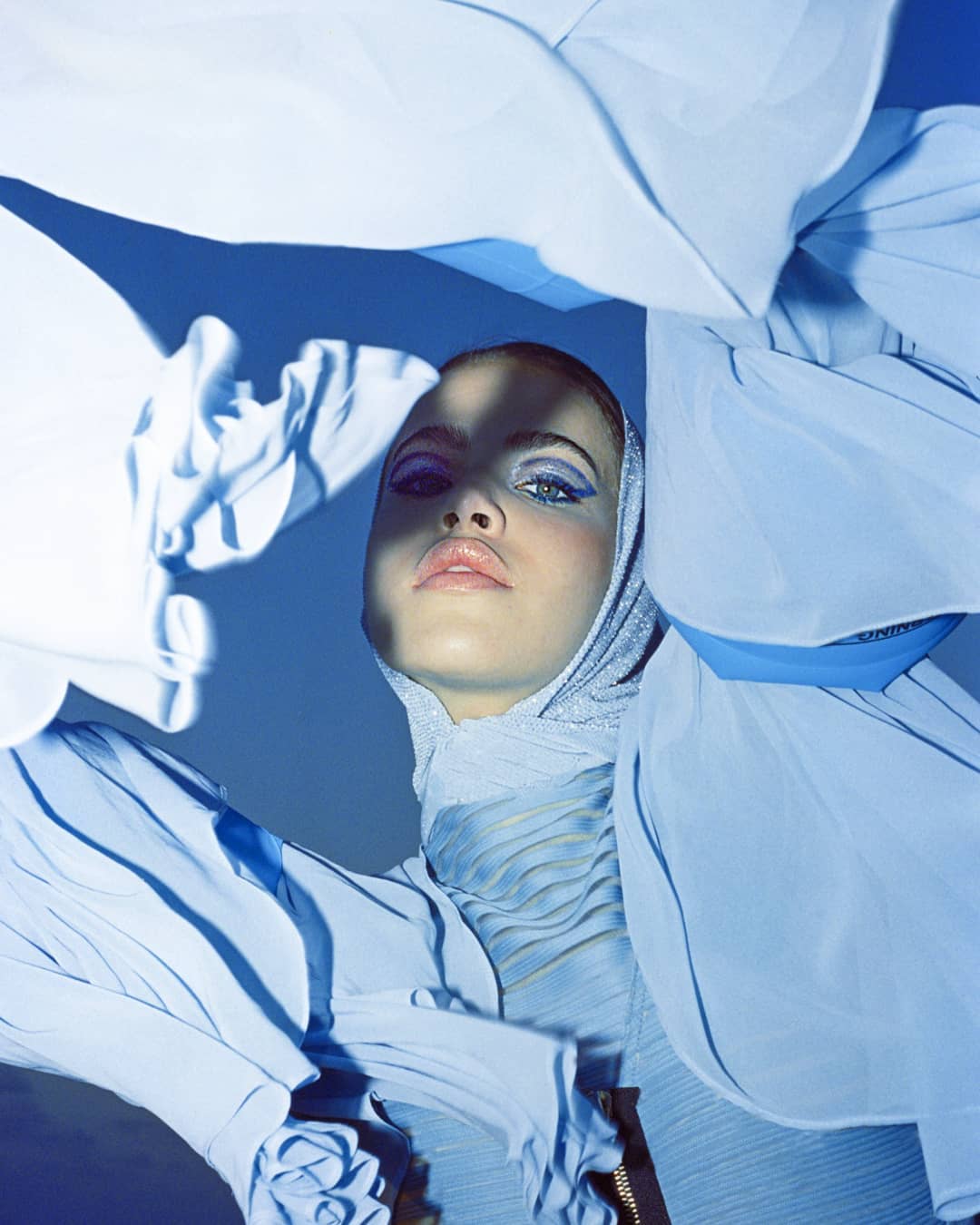 Receiving traction most notably through her series ‘Sister, Oh Sister’ published in Azeema Magazine, Najla Said is the photographer capturing the divine feminine essence of Egyptian women – and men.

Even in her editorial work with brands like Unity, Udjat, and Zilzal, Najla doesn’t seek the polished and retouched. In poetic juxtaposition, it more so feels like Najla enjoys catching the insecurities of her subjects while putting them in positions of power. Shooting her models at low angles, she makes them larger than life. Eye-level close ups reveal the undaunted expressions of those who feel empowered by Najla’s unwavering lens.

Aside from her imagery, it’s Najla’s thoughtful concepts that make her work so striking. With her series ‘Burkini from Dusk till Dawn’, Najla explores the “vulnerability of the self within an open-sea context, reflecting back on the critical eye of the observer in our Arab society.” This intellectual approach is what sets Najla apart from conventionally beautiful images with little depth. 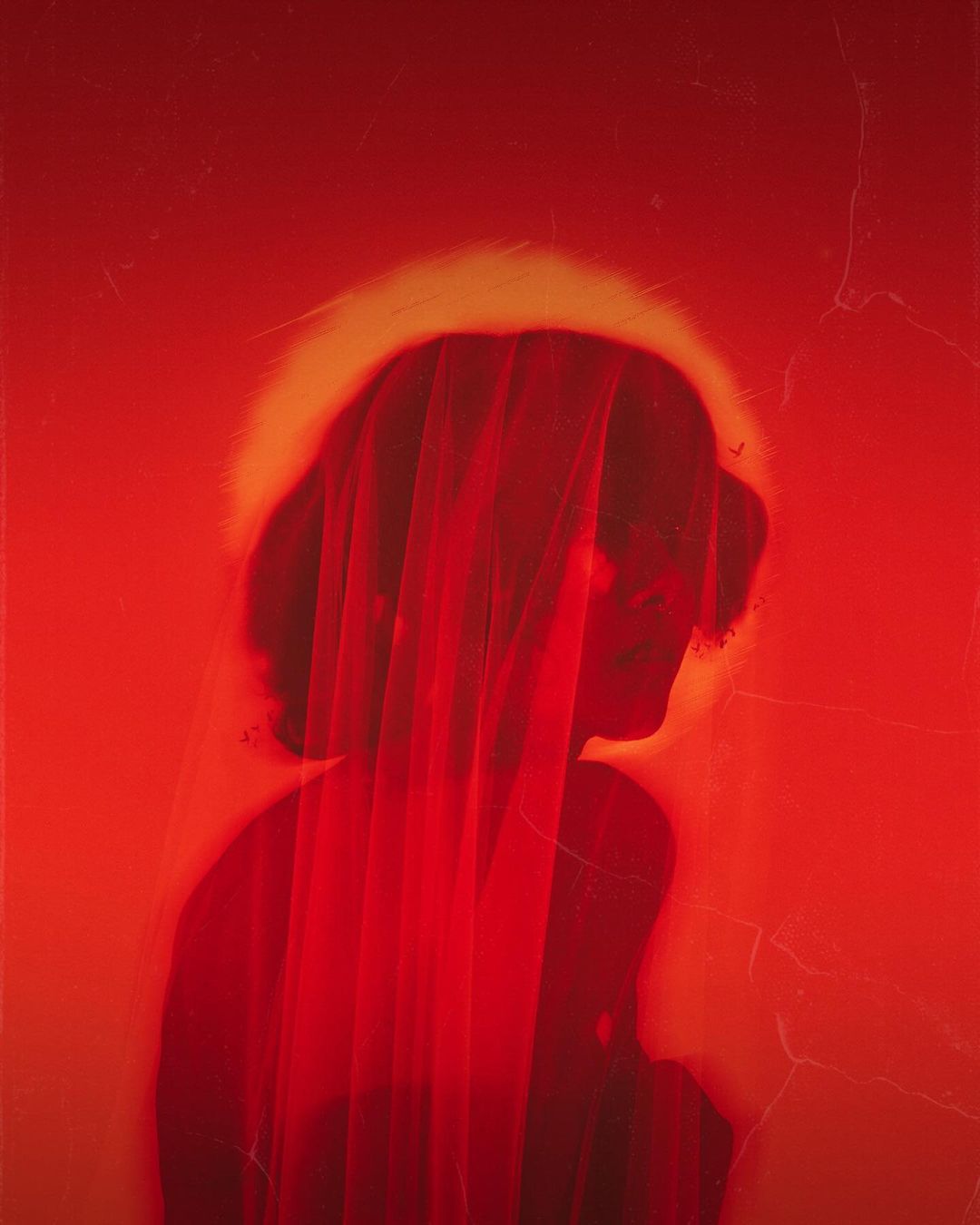 Ramez E. Nassif’s work is so ethereal and obscure that it can only be described as ghostly. One looks at these images – saturated, rich, undefined – and wonders what the director and photographer sees in this world that we don’t. His vision is otherworldly, capturing the allusive sensuality of women in a way that, surprisingly for a man, doesn’t scream ‘male gaze’. In fact, his female subjects seem to finally feel safe behind this thin veil of grain and smoke.

Perhaps the most interesting aspect of Ramez’ work is that it appears to be a study of aura and essence rather than of the physicalities of expression and form. Often faceless, shot in silhouette, or so close up that the photo is a mesh of limbs and flesh, Ramez’ subjects are simply spirits passing through space and light.

Veering from the discussion of human photography, Mariam Salah is a visual artist whose work captures the life-energy of nature and inanimate objects. Mariam’s photos capture the indescribable feeling of entering an empty room knowing intuitively that someone was just there.

Her photos, shot in film, carry a heavy nostalgia – the melancholy of memories that can only be revisited in the mind. Almost every image is pastel heaven in calming pale beige, green, and blue hues. “Calm” is maybe the perfect word to describe Mariam’s works – her images are unintrusive, unassuming, and very content to see the world exactly as beautifully as it was created. Although she seems most comfortable to encapsulate the world around her quite objectively, we see glimpses of Mariam’s personality in her self-portraits. Taken in mirrors, shop windows, and shadows, the visual artist shares herself discreetly, with a humility that parallels the kindness of her images.