#GFF21 Interview with Makers of Acclaimed Film ‘Captains of Za’atari’

We sit down with Egyptian filmmaker Ali El Arabi and the crew of ‘Captains of Za’atari’ ahead of its MENA premiere at El Gouna Film Festival 2021. 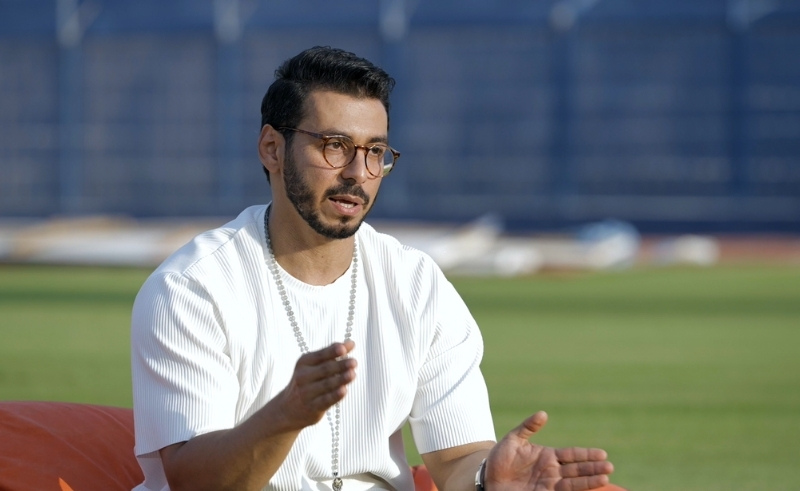 One of the most anticipated screenings at this year’s El Gouna Film Festival has, without doubt, been ‘Captains of Za’atari’ by Egyptian director, Ali El Araby. Set to compete in the GFF21 Narrative Documentary section, the film tells the story of two friends living in the Za’atari Refugee Camp in Jordan who harbour big dreams to become professional footballers.

The film is no stranger to El Gouna. Two years ago, it took part in the festival’s CineGouna platform, where it won several prizes and grants, setting it on its way to receiving widespread acclaim on the global festival circuit. Now it has returned to GFF and, quite poetically, it is set to receive its MENA premiere, a unique full circle moment that wasn’t lost on El Arabi when we sat down with him alongside members of his crew.