With over 790 million global streams to date, Faouzia is the bilingual artist tackling heartbreak, womanhood, the fallacies of the industry, all the while grounding herself within her Arab culture. 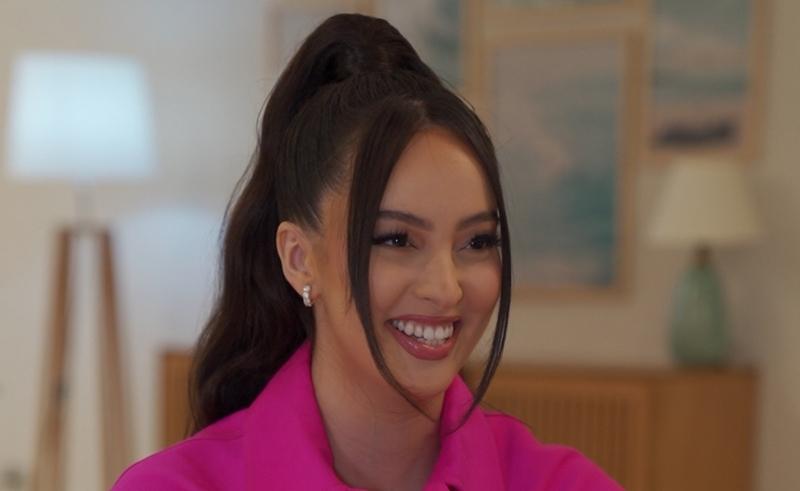 Spriting to the top of the billboard charts, 22-year-old Moroccan-Canadian artist Faouzia has been ploughing through the global pop scene and sowing seeds of musical vigour with her powerful ballads. At the tender age of fifteen, the multi-instrumental singer-songwriter began supplementing her unbridled passion for music and posting covers of songs to her YouTube channel. Years onwards and millions of views later, the star took to storytelling and shared a thirty second snippet of her then unreleased song, ‘The Mountain’, catapulting her to internet stardom. Her powerful vocals and heartfelt lyricism struck a chord with many as the song perfectly encompassed the magnitude of her tenacity and  grit, especially when it came to navigating the industry as a young performer.

With over 790 million cumulative global streams to date, Faouzia is the bilingual artist tackling heartbreak, womanhood, and the fallacies of the industry, all the while grounding herself within her Arab culture. A regional enigma, Faouzia channelled her multiplicity as an artist and collaborated with John Legend on ‘Minefields’, a song dedicated to the labyrinth-like haze that looms over tarnished love, and Kelly Clarkson on ‘I Dare You’, a fusion of love-centric sentiments devoted to breathing life into interpersonal relationships, further establishing her as a force to be reckoned with. Her most recent release ‘RIP, Love’ became the artist’s most prized single to date, and one of Tik Tok’s most cherished tracks.

CairoScene caught up with Faouzia prior to her performance on Egypt’s North Coast, and spoke about fame, love and her star studded collaborations.