Abouelrouss takes on the role of Seeha in this dramatic action series, in a significant departure from the comedy roles we’ve grown accustomed to seeing him in. 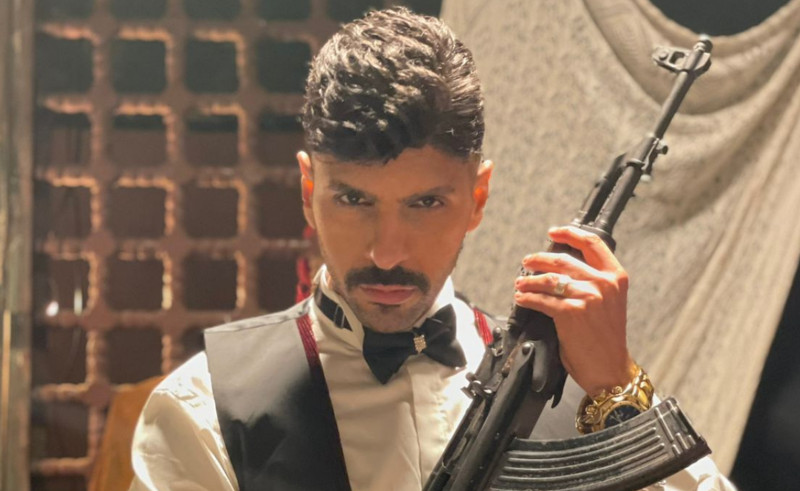 After gaining traction with hit series ‘B 100 Wesh’ and track ‘Falatet Meny’, Hassan Abouelrouss is back on TV alongside Amr Saad in their new Ramadan series, ‘Touba’. The series follows the titular character, played by Saad, and Abouelrouss’s character Seeha as they delve into a story filled with action and drama. The series also features Saba Mubarak, Asmaa Abulyazeid and Entesar, and is directed by Ahmed Saleh.

“This experience with Ahmed Saleh helped me to go somewhere completely new in terms of tragedy scenes and action, which was definitely outside of my comfort zone,” Abouelrouss said. His role as Seeha is a departure from the comedy roles we’ve grown accustomed to seeing him in.

The series is currently being shot in Beirut, and will be aired throughout the month of Ramadan on MBC Masr.