An American metal band came to Cairo and was met with harsh resistance and criticism from a very unexpected source. 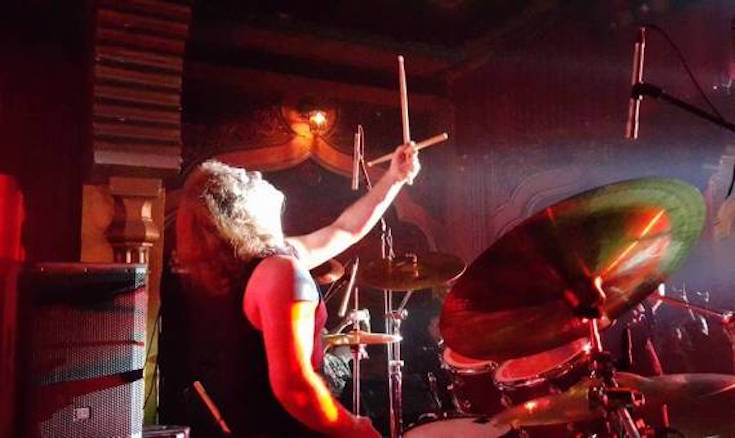 I recently had the crazy awesome opportunity to catch one of my favourite metal bands, Inquisition, play in Downtown Cairo. It was an unreal experience. A two-piece Black Metal group from the States, Inquisition has been around for a long time, making a name for themselves with entrancing albums and powerful live shows. I had heard that the show was causing some drama in the Cairene Metal scene when it was announced. Having a foreign band that dresses in all black and paints their faces during shows come to a country with a contemptuous history with the genre of Metal had some people nervous.

The underground hasn’t forgot the arrest of almost 100 metalheads that occurred almost 20 years ago. Every time a show is booked, every precaution is taken to ensure that the proper permits are acquired and the authorities know exactly what is happening to avoid any surprises. So, having heard that the announcement of Inquisition and several bands from the region was being met with some controversy, I can’t say I was entirely surprised. The thing that absolutely dumbfounded me, though, was that it wasn’t the government or the police that was taking issue; it was other metalheads, and even members of Egyptian bands, that were up in arms over a prominent international band that was coming to Cairo.

People that, by all accounts, should have been rejoicing and celebrating the fact that Egypt had come so far since those dark days in the nineties, were actively fighting to have the show cancelled. As well as turning to social media to blast the organiser and other bands as complicit in endeavours detrimental to the music scene in Egypt, these guys reported to the Musicians’ Syndicate that the concert was a devil-worshipping ritual. Of course, the syndicate took action and insisted that the show be shut down. The police weren’t concerned because all the permits were paid for, but the venue – at the prospect of being slammed with negative publicity when word was spread that they had hosted a satanic ritual – backed out.

Now it’s easy to understand the venue’s reaction. Metal gets a bad rap worldwide. It’s loud, abrasive, and no one that plays it is particularly attractive. To ‘regular people’, a bunch of hairy dudes making scary noises at a concert, where kids run into each other on purpose and shake their heads around almost to the point of self-inflicted concussion, is scary. And that’s kind of the point.

Metal isn’t meant to be mainstream – never has been. It’s an underground quasi-countercultural musical movement that will never be accepted en masse. Marginalisation is the name of the game, and that’s how we like it. Ask any metalhead about a band and they’ll invariably begin spouting off about how they used to be cool before they got popular. Hipsters. We’re a bunch of longhaired, black-t-shirt-wearing, tattooed hipsters.

So when claims of devil worship at Metal concerts get brought up by the uneducated or the uninitiated, as it does the world over, it doesn’t really amount to all that much anymore. The case of Inquisition in Cairo was disturbingly different, though. These weren’t statements made by people who couldn’t tell Metallica from Megadeth. These were other metalheads deliberately sabotaging the very environment they belonged to. The same guys that hold their hands high, with index finger and pinky extended at the sound of distorted guitars, had reported to ‘the man’ that a bunch of devil worshipping kids were holding mass in town.

Let’s get one thing straight, though: Metal is not devil worship, and neither is the music of Inquisition or any other band that was supposed to play that night. Even bands that act like they’re spooky, with pentagrams and Baphomet shirts, are just using the imagery for shock value. No one really worships a guy with a goat head and trident, but it’s fun to pretend for some, especially if it freaks ‘norms’ out. As I said, I’ve been listening to Inquisition for years. They sing about space stuff – cosmology, entropy, weird stars, and stuff about gravity that I don’t get – and that’s if you can understand what the guy is saying, anyway. Just the same way that horror movies use symbols and imagery that evokes evil without condoning evil, a lot of Metal uses the same motifs to reinforce the idea that this isn’t for everybody.

Anyway, after a slight bump on the road, a new venue was booked and the show went on as planned. Even as the supporting bands dropped off the bill, one by one, for one reason or another, until it was just Inquisition and Dubai’s Perversion, the show went on. And man, that show ruled. I’ve been to more Metal shows than I can remember and, a lot of times, in the US at least, they can be rather humdrum for all their supposed viciousness. More often than not, the bands set up, play, embarrass themselves or prove competent enough, then go home. And you’re lucky if any member of the sparse audience feigns to look up from their phones or even seem excited in the least. This show in Downtown Cairo, though, was the stuff of legends. The two bands rocked the house and the crowd loved every second of it. Perversion caused several cases of voluntary whiplash, and as soon as Inquisition’s drummer sat behind the kit, everyone lost their damn minds.

After the show, the stage was swarmed with eager young Egyptian metalheads trying to get pictures with the bands. They were forced to wait outside to get their chance to meet the guys from Inquisition. As soon as the two white-faced ghouls stepped outside, they were overtaken by a horde of people all begging for selfies. Not just the show’s attendees, either, people from off the street got in on it. And not once did anyone mention devil worship, even among the normal people. It was kind of beautiful.

Imagine my surprise, then, when I saw social media posts claiming that the head of the Musicians’ Syndicate came out saying that he had shut down a satanic mass in Downtown. Several news outlets reported that Mr. Hany Shaker claimed to have personally crashed the concert and promptly shut it down before any innocent souls could be corrupted. The media even claimed to have infiltrated the event and gotten ‘exclusive images’, but they just took some pictures off of Facebook and slapped a couple of watermarks on them, claiming that Masonic symbols and stars of David were covering the attendees and that, as Inquisition arrived, clad in robes and other spooky nonsense, the crowd got on their knees and kissed their hands. It’s strange because I was there, from beginning to end, saw the bands get ‘into character’ backstage (they had walked to the venue in plainclothes and, though one guy did wave at them like a nerd, there was no hand kissing), and watched the whole show. Sure, people had pentagrams on t-shirts (again, just part of the schtick), but I didn’t see any overtly Masonic symbols, and definitely no six-pointed stars.

I also didn’t see Hany Shaker there. It was pretty packed, but that guy would have stuck out like, well, Hany Shaker at a Metal concert. I also couldn’t help but notice that the show didn’t get shut down. I mean, the music kept playing and nobody really left, so if it did get shut down, nobody told us. Even Naguib Sawiris tweeted his support. That’s pretty damn cool.

Inflaming the media to condemn the hard work of guys who just want to listen to music they like, sucks. The people that are in Egyptian Metal bands and tried to shut down the gig suck on a whole separate level. Even if you don’t like a particular band, shutting them down with ridiculous accusations that could also apply to your own music is a jerk move. Claiming that bringing international acts to Egypt will do harm to the scene, at a time when improving Egypt’s image to the outside world is paramount, makes no damn sense. The guys in Inquisition had an amazing time and have stated aloud that they would love to come back. Several other, even more prestigious, Metal bands are booked in Cairo in the coming months, and Egypt looks to soon be a haven for the underground MENA Metal scene. The only reason I can think of trying to stop such a thing from within is jealousy, plain and simple.

Egypt, in its current position, needs tourism to rebound; if the people of the most closely-knit worldwide musical movement can’t agree that foreign bands coming and enjoying their time here is a good thing, what hope is there? 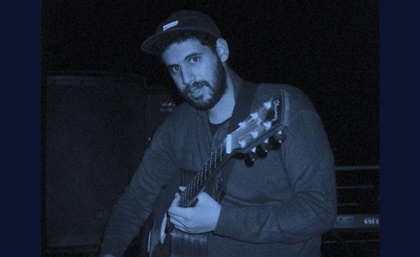 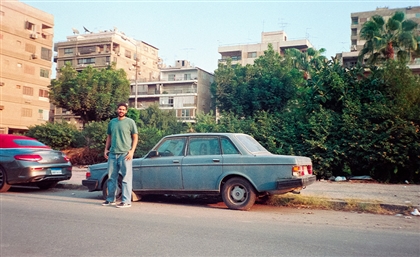 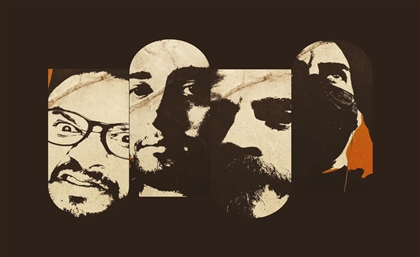