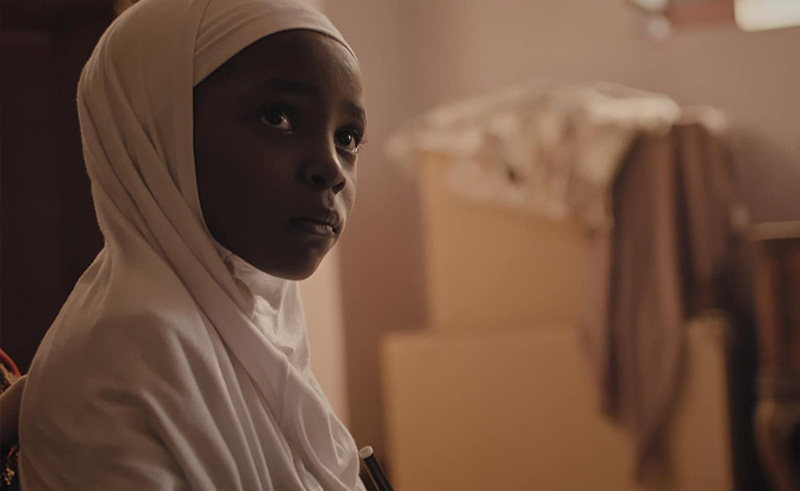 We think it’s safe to say that despite everything, Egyptian filmmakers have been thriving in 2020. First with the selection of Ayten Amin’s ‘Souad’ for the (now-cancelled) 2020 Cannes Film Festival, and now with Egyptian director Morad Mostafa’s film ‘Henet Ward’ winning first prize under the category of ‘Flickers’ International Vision Award’ at the BAFTA and Oscar-qualifying Rhode Island International Film Festival. This win marks the short film’s second  achievement at an  Oscar-qualifying event, after having received a Special Mention from the Jury at the 2020 Palm Springs International Film Festival.

“It’s a long road. We have the whole year to earn the film’s qualification by winning more awards from qualifying festivals,” Mostafa said, “The most important thing – at the moment – is that we won. We are thrilled.”

The film covers various social issues related to discrimination and class struggles through the story of Sudanese Henna artist Halima and her daughter Ward, who live in Cairo as they prep a bride for her wedding night. ‘Henet Ward’ stars Emad Goneim, Halima and Hagar Mahmoud, and was co-written by Mostafa and Egyptian screenwriter Mohamed Ali Mansour. 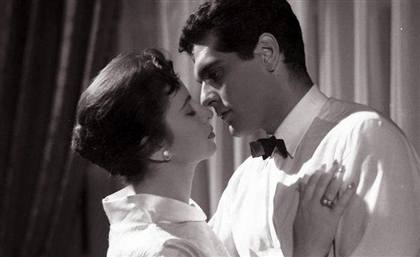 The channel will showcase Egypt’s most popular cinematic duos over the past 50 [...] 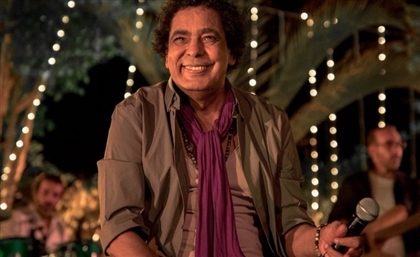 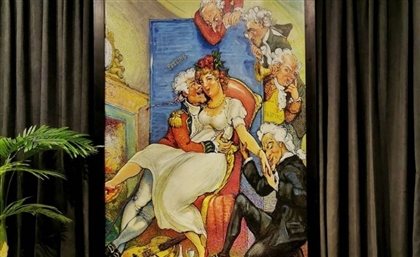 Hitan has set themselves apart by borrowing from the age-old Egyptian tradition of [...] 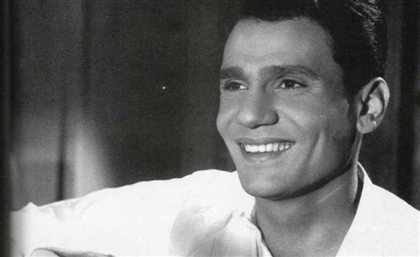 The Dark Nightingale’s hologram will 'perform' many of the artist’s classic songs [...]
Week Month Year