How Three Faiths Transformed Egypt: A Trail-Blazing Exhibit at the British Museum

London's British Museum will be launching a pioneering exhibition starting next week, which sheds light on religion in Egypt after the fall of the Pharaohs, and will focus on the intersection between the great world faiths. 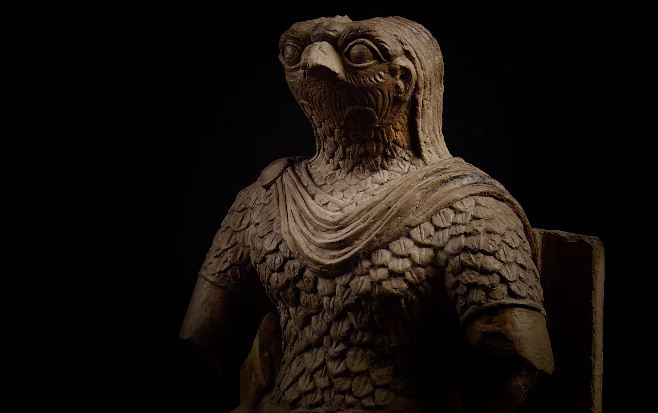 Inaugurating next week, a pioneering exhibition on Egypt takes over London's British Museum, unveiling the 12-century journey in which Jews, Christians and Muslims transformed this ancient land. Entitled "Egypt: Faith After the Pharaohs," the exhibit focuses on the transition from a world of many gods to the worship of one God.

The collection covers the millennium after the death of Cleopatra and Mark Antony, when Egypt was initially part of the Roman Empire, and continues until the end of the Islamic Fatimid dynasty rule.

The exhibit is expected to spark controversy, as the objects on display challenge the conventions of religious history, shedding light on a subject often ignored by scholars: the intersections between the great world faiths, who have borrowed elements from each other, despite often being represented as distinct, inseparable realms.

Perfectly preserved in Egypt’s arid climate, most of the objects in the exhibit have never been publicly displayed before, giving unparalleled access to the lives of individuals and communities which they tell "a rich and complex story of influences, long periods of peaceful coexistence, and intermittent tension and violence between Jews, Christians and Muslims," according to the British Museum.

From portraits of Roman priests combined with the ancient practice of mummification, to golden rings in which Greek deities take the form of the ancient Egyptian god Osiris, the objects selected for the show are examples of the flexibility of religions and of the dual use of symbolism, a rebellious evidence that faiths were once merged into a form that was socially accepted in Egypt.

According to The Guardian, the exhibit will also be mounted at the Cairo Museum, although no date was specified. In London, the display will be open from October 29th to February 7th.