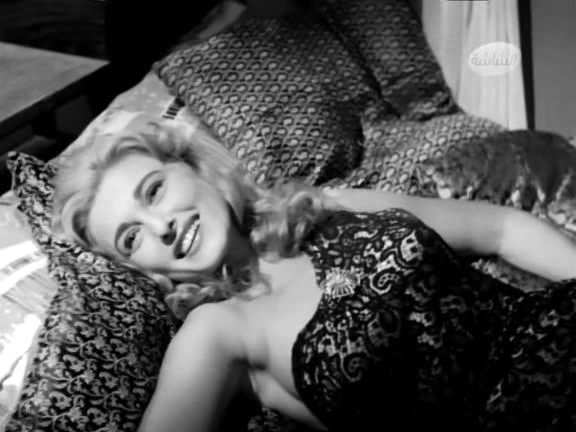 Following the news that veteran actress and former screen siren Mariam Fakhr Eddine has sadly passed away at the age of 81, we give you some of her best moments on-screen, in a career that spanned over several decades.

In this post-1952 revolutionary tale of love, separation, and ultimate reconciliation, Mariam Fakhr Eddine plays Ingi, the daughter of a prince from the former Egyptian royal family. She and her childhood sweetheart - the son of the guard of her father's estate (played by Shokry Sarhan) endure endless hurdles and obstacles, before finally being reunited.

The stunning leading lady plays Abdel Halim's love interest in this classic romance with impromptu singing and all.

In this film she breaks out of her typecast role as damsel in distress and takes on the slightly more controversial role as the unfaithful wife opposite the fiercely passionate Rushdy Abaza.

This comedy classic and all-time favourite amongst Egyptians casts Mariam Fakhr Eddine in the role of the working woman who coaxes the decadent and spoiled but fallen aristocrat, played by the brilliant Mohamed Mazhar.