Based on the novel ‘1919’ by Ahmed Murad, this action drama follows a group of Egyptian resistance soldiers during the 1919 revolution against British occupation. 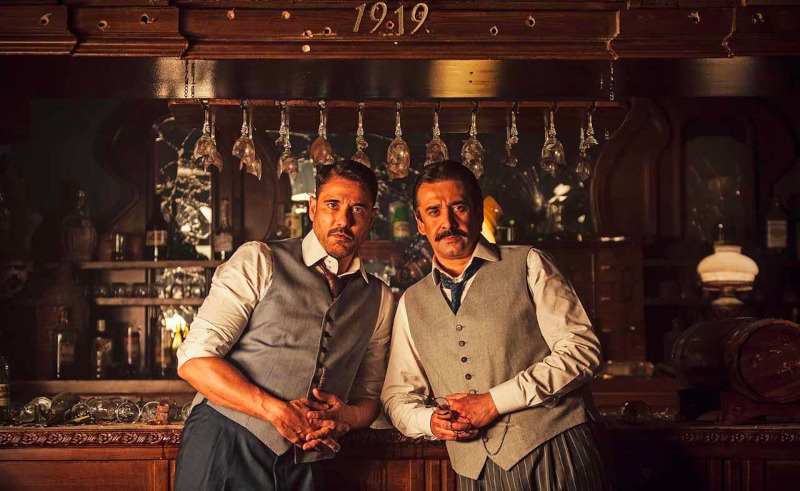 ‘Kira & El Gin’ continues to dominate the Egyptian box office since its release over Eid al-Adha, earning a total of EGP 70 million in two weeks - making it one of the top ten highest earning films in Egyptian cinema.

Based on the novel ‘1919’ by Ahmed Murad, this action drama follows a group of Egyptian resistance soldiers during the 1919 revolution against British occupation. Ahmed Ezz and Karim Abdel-Aziz star in the titular roles, alongside Hend Sabry, Sayed Ragab, Ahmed Malik, Lara Iskandar, Hoda al-Mufti, and Ali Qassem.