As Egypt's arts and culture scene continues to grow, one new film festival caught our eye... 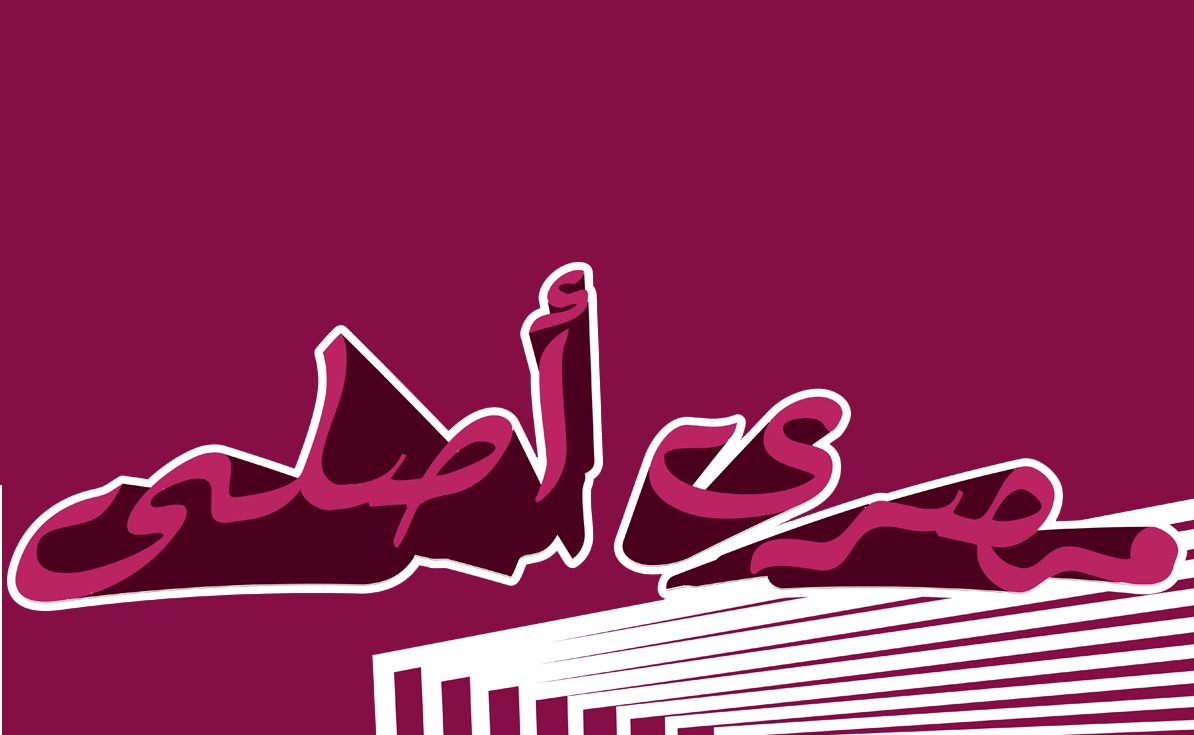 Less known but equally as important is the Masry Asly Itinerant Film Festival. Inaugurated last year, this film festival intends to promote Egyptian independent cinema across the country. Films will not only be screened in Cairo (March 15-18) but will also travel to Aswan (March 25-26) and to the underappreciated Damanhour (April 15-17). The concept of a mobile festival is refreshing and novel as it ensures that culture does not stay trapped in inside the capital’s walls, which seems to be the unfortunate prevalent reality of cultural initiatives in Egypt.

The festival focuses on documentary films and short films made by Egyptians, produced in Egypt or/and talking about Egypt. Films will be screened as part of two different sections:

- The Main Competion: 24 films (only Egyptians are eligible)

- The Eyes on section: 6 films (open to all nationalities as long as subject remains pertinent to Egypt)

Only the Competition section offers accolades. Two awards will be available: one chosen by the public and the other by a jury. The winning directors will be offered a residency at the Binger FilmLab, an Amsterdam based project development centre for feature and documentary films.

There are really some interesting and hard-to-find films in their selection and it is always good to support new initiatives like these that work hard to give a platform to artists that struggle to capture an audience. Check out their website to find out more.