Meet Denis Dailleux, the French Photographer Using Cairo as the Muse for his Genre-Bending Work

[EXCLUSIVE] The ward-winning photographer's most critically-acclaimed works have been born of Egypt. However, his inspiration isn't drawn from the ancient or the exotic, but in Cairo’s slums and in the hidden faces of the city’s most disenfranchised... 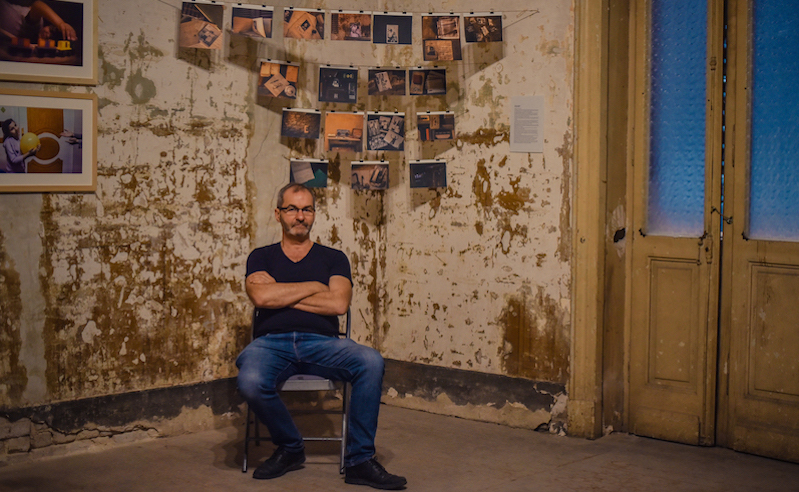 In 1992, French photographer, Denis Dailleux, landed in Egypt for a holiday. He would stay for almost a decade, producing a series of achingly beautiful photography projects, including Les Conducteurs du Tuk-Tuk du Caire, Egypt, The Martyrs of the Revolution and  Mother and Son which would go on to win the 2014 World Press Photo Award for Staged Photography.

Denis Dailleux is in Cairo as part of Cairo Photo Week, which is taking over Downtown with a series of exhibitions, talks, photography walks and more until November 30. Stay up-to-date with the agenda on the CairoScene Calendar.

Shoot by @MO4Network on location at The Tamara Building, @DowntownCairo