Marked with a distinct architectural character, Garden City’s heritage has been chronicled as part of the ‘Memory of the City’ series by the Egyptian National Organization for Urban Harmony. 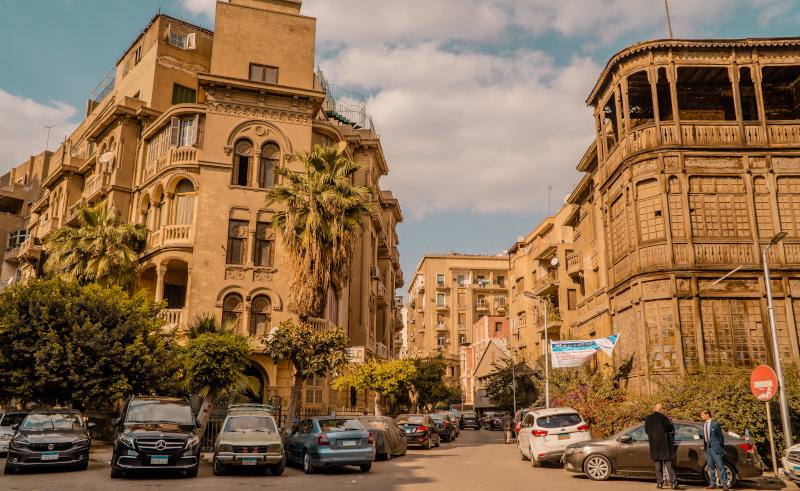 Tucked away in the heart of Cairo’s boisterous Downtown area, the Garden City neighbourhood serves as a tranquil respite from the hustle and bustle of its urban surroundings. Marked with a distinct architectural character and a rich urban history, Garden City’s heritage has now been chronicled as part of the ‘Memory of the City’ series by the Egyptian National Organization for Urban Harmony (NOUH).

Through this series, NOUH aims to preserve the urban heritage of Cairo’s historical neighborhoods. The books are prepared by a handful of professors specialized in urban planning and architecture, headed by Hossam Ismail, Professor of History and Islamic Civilization.

This ‘Memory of the City’ book is the second in the series following ‘The Island of Zamalek’, with plans to create a book for all of the registered heritage areas in Egypt including Islamic Cairo, Maadi, Khedive Cairo, Old Alexandria and Port Fouad.