Inspired by the works of Ahmed Khaled Tawfik, whose book series spawned Netflix's 'Paranormal', Shahid's 'Room 207' will see Mohamed Farrag in the starring role of this new thriller. 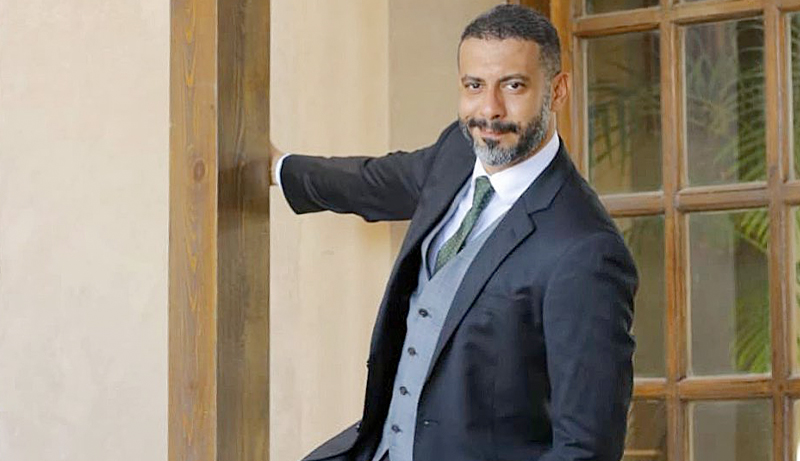 As Egypt’s first series on Netflix, ‘Paranormal’ did more than raise a few hairs with its chilling depiction of ghosts and ghouls lurking in the shadows of Cairo’s neighbourhoods. It introduced the world to the works of Ahmed Khaled Tawfik, the first contemporary writer of horror and sci-fi in the Arab world whose book series inspired the hit Netflix show. Now another one of his stories is about to hit the small screen with actor Mohammed Farrag at the helm in the starring role.

Based on the novel of the same name, ‘Room 207’ will be directed by Tamer Ashry with a script by Tamer Ibrahim, and will air on Shahid VIP. While the show was announced nearly a year ago, it’s only recently that the on-screen talents are actually being chosen.

Set in 1968, the story revolves around a hotel room that has been shut away by the hotel’s owner due to the horrifying, unexplained occurrences that happen around it. Those who enter the room may leave, totally unharmed, save for the spiritual trauma that has left a gaping emptiness in their soul. Geez, is it cold here or is it just us?