The Ministry of Culture has appointed veteran actor Hussein Fahmy - who previously served as president of CIFF from 2018 to 2001 - to take his place. 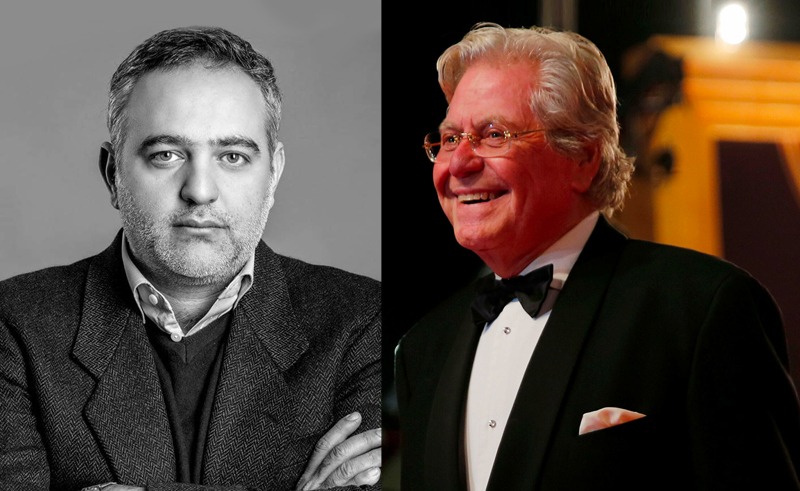 Since he was appointed as the president of the Cairo International Film Festival (CIFF) in 2018, producer Mohamed Hefzy has been credited for bringing the nearly 50-year-old festival back to the world stage.

Although he expected to be president for only a couple years at most, Hefzy served as its artistic director for four years, even holding it as a physical event through the COVID-19 pandemic in 2020. Now he's finally stepping down, with the Ministry of Culture appointing veteran actor Hussein Fahmy to take his place.

Fahmy previously held the role of CIFF president between 1998 and 2001. He is considered one of the most accomplished actors in Egypt, with around 100 credits in film and TV over 50 years. He has also made a name for himself as a humanitarian, such as serving as a Special Olympics ambassador for the MENA region in 2007.

Hefzy plans to focus on his work as a producer under his Cairo-based film company, Film Clinic, although he has hardly taken a break from that job during his presidency at CIFF, having produced films such as Souad, Amira and the pan-Arab remake of Perfect Strangers.