Netflix just dropped the trailer for their first Arabic original movie starring Mona Zaki, which also happens to be the most remade film in cinematic history. 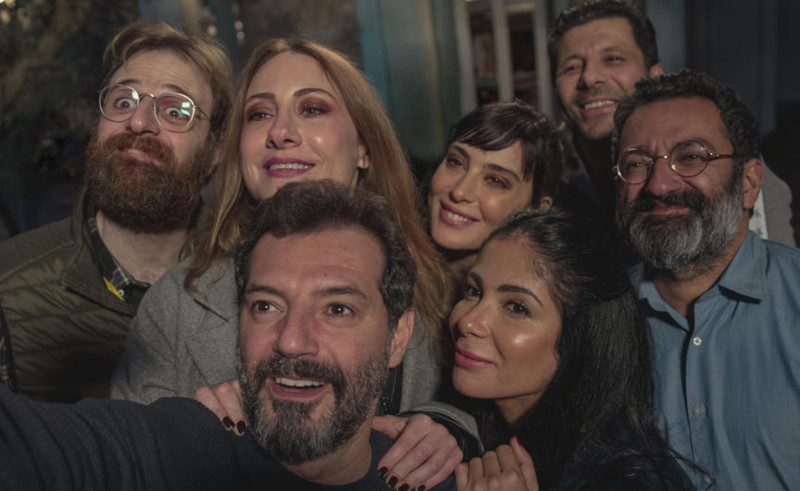 ‘As7ab Wala A3az’, Netflix’s first Arabic original movie starring Mona Zaki alongside a star-studded pan-Arab cast, will be streamed to over 190 countries starting January 20th, 2022. And we just got the trailer for it!

This will be the 19th remake of the 2016 Italian film ‘Perfect Strangers’ by Paolo Genovese, further contributing to its Guinness World Record as the most remade film in cinematic history. The Arabic remake features stars from across the region including award-winning Lebanese actress Nadine Labaki, Eyad Nassar, Georges Khabbaz, Adel Karam, Fouad Yammine and Diamand Bou Abboud. It also happens to be director Wissam Smayra’s directorial debut.

The film follows the same plot as the original, telling the story of seven friends who play a game where they place their cell phones in the middle of a dinner table, which quickly unravels into a barrage of scandals and spilled secrets that reveals more than they wish to share.