The Arab Fund for Arts and Culture (AFAC) is now collaborating with Netflix to provide emergency financial relief for freelancers in film and TV who have been affected by COVID-19 restrictions. 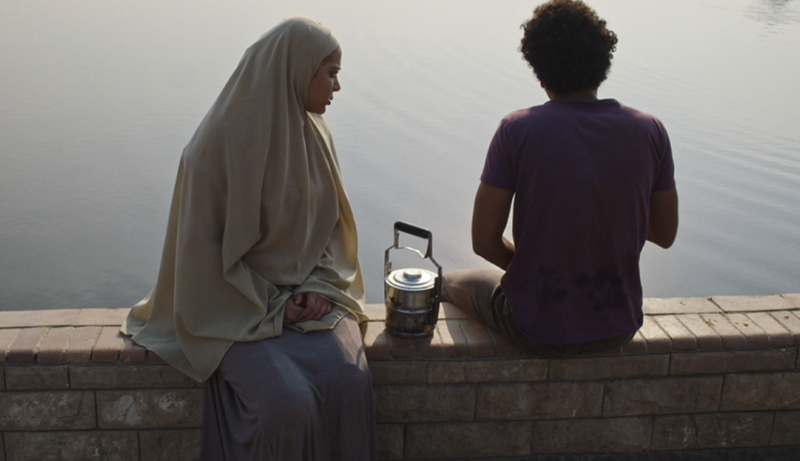 More than 18 months after life as we knew it came to a sudden halt, the new norm of social distancing, isolating and working from home still dominates the workplace. The creative industries were hit hardest by the COVID-19 pandemic, and with a workforce consisting of mostly freelance contracts and project-based employment, those who source their income from working in busy film and television crews were and continue to be some of the hardest hit by pandemic-induced restrictions.

The Arab Fund for Arts and Culture (AFAC) has been providing support to artistic and cultural work in the Arab region since the project began in 2007. Other than offering financial aid, the fund has been connecting artists, building audiences, sharing knowledge and training creatives from a variety of fields for some fourteen years. During the pandemic, the Beirut-based initiative teamed up with global streaming entertainment service Netflix to provide financial support to some of the most vulnerable workers in the Arab region.

Collaborating for the second time, the AFAC-Netflix Hardship Fund is an emergency relief fund valued at USD $480,000 that aims to provide financial support to those operating in the Arab region’s film and TV community. Following a total of 492 application submissions from individuals hailing from 17 countries across the region, the fund’s committee are pledging financial aid of USD $2,000 to a total of 240 individual beneficiaries, 97% of whom operate as freelancers in the region’s film and television sector.

The AFAC-Netflix partnership falls under Netflix’s USD $150 million global hardship fund to support creative communities who have been impacted by the pandemic.