Heartfelt moments and heartbreaking shenanigans are in our future with the second season of Netflix's 'Finding Ola'. 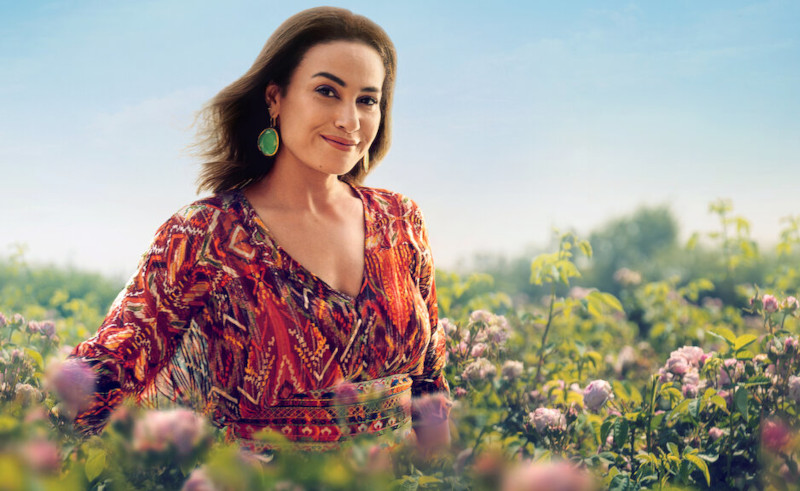 A decade since Hend Sabry's loveable character, Ola Abdel Sabbour, got her happily-ever-after at the end of the popular series 'Ana Ayza Atgawez' ('I Want to Get Married'). Only it turns out ever-after is a very long time, and things change. 'Finding Ola' is a new Netflix series that returned to win our hearts as Ola goes through a sudden divorce and embarks on a journey of self-discovery, and it just got renewed for a second season.

Sabry announced the second season on her Twitter, teasing us by saying that Ola's story is just beginning. Now that we know that more is on the way, we're looking forward to more shenanigans and heartfelt moments courtesy of Sabry and her many talented co-stars, which include the likes of Mahmoud Ellisy and Nada Moussa (with whom we sat down for an exclusive interview earlier this year). All that's left to ask is: Will Ola finally find herself? And would it be too mean to hope that she wouldn't, just so the show won't end?