The books will touch on Khairat’s lengthy career as well as his early life and family. 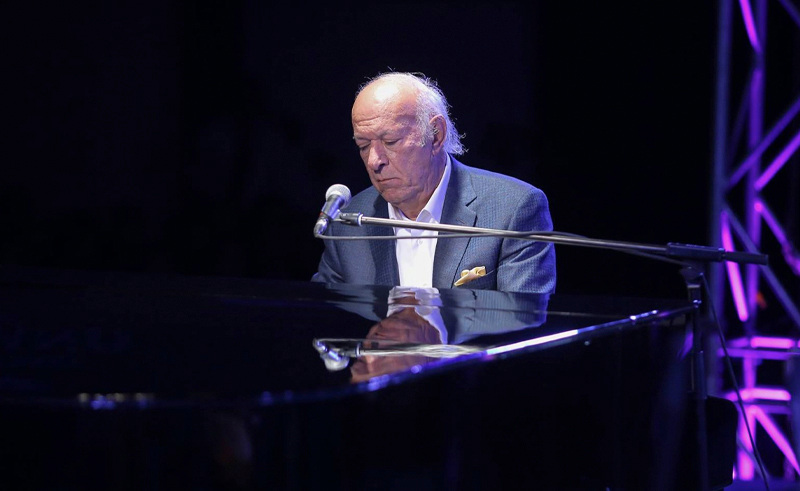 The memoirs of legendary musician Omar Khairat will soon be available through beautifully written biographies, after writer Mohamed Al Shamaa signed with publishing house ’Nahdet Misr’ to recount the life of the iconic artist.

The books will touch on Khairat’s lengthy career as well as his early life and family, which include his late grandfather Mahmoud Khairat, the owner of a famous cultural salon, and Abu Bakr Khairat, the founder of the Egyptian Conservatoire.

The book will be titled ‘Al Motamared’, or ‘The Rebel’ in English, referencing Khairat’s musical deviance from the traditional approaches to Eastern music. The original drafts from Khairat have already been edited by Shamaa, and while no release date has been revealed, it’s expected to be published relatively soon.