Architecture firm ARCHiNOS has released a new virtual platform called 'Alive in the City of the Dead' to shed light on the oft-misunderstood medieval district. 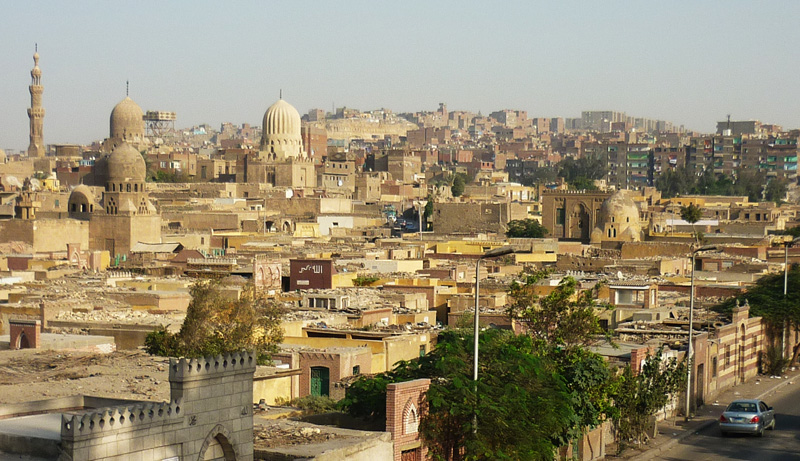 For centuries, the City of the Dead has grown as an enigmatic neighbourhood, shifting in purpose from a final resting place for great dignitaries and religious leaders, to a residential area that’s all-too often misunderstood. To shed some light on the necropolis, architecture firm ARCHiNOS released a new virtual platform titled ‘Alive in the City of the Dead’.

‘Alive in the City of the Dead’ is a multimedia website born out of ARCHiNOS’s commitment to the research, documentation and preservation of the City of the Dead, with a particular focus on its medieval Northern Cemetery district (more poetically known as the ‘Mamluk Desert’ cemetery). Through this platform, ARCHiNOS hopes to change the public’s misconceptions about the people living there, and host cultural activities for the benefit of its locals. It was launched with the help of The French Institute in Cairo, which helped research for and build the website, and Friends of the Manial Palace, which helped develop the section of the website concerning the khedival mausoleum.

The platform allows users to explore 32 different locations in the neighbourhood through an interactive map. Users can also look through 14 of the locations through a 3D tour, and watch a narrated documentary of the area.

The website will be available in English, French and Arabic, and will officially launch on April 18th.