New Trailer: Batman Spin-Off - Suicide Squad - Brings All The Villains To The Yard 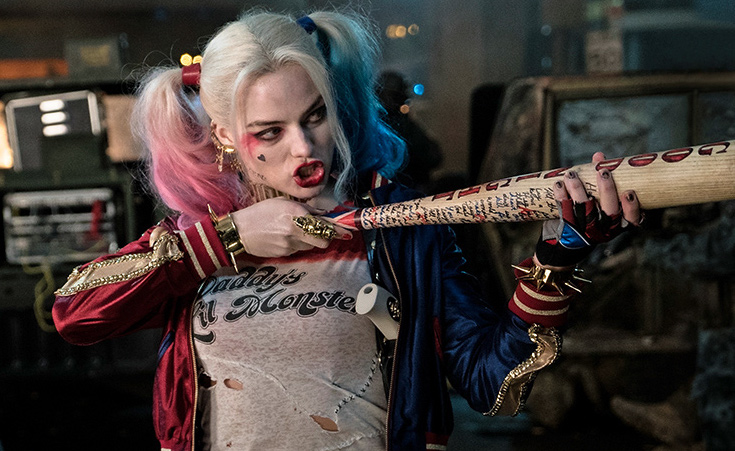 Hope you're not sick of comic book movies yet because last night the official trailer for DC Comics’ upcoming allstar-super-antihero flick, Suicide Squad, went live. It's got punching, it's got jokes, it's got the Joker and Freddie Mercury!
Technically speaking, this should be our first time seeing the 'Worst Heroes Ever’ in action, but since some jerk had to go and leak the teaser footage from the San Diego Comic-Con online (thanks dude), we’re more than a little spoiled.
We’ve seen glimpses of the Clown Prince of Crime, played by Jared Leto, but this time we're seeing him in action - in all his maniacal glory. Leto’s Joker is a small part of the trailer, which focuses more on a team of other, less famous characters. We see El Diablo, the reformed gang member who shoots fire out of his hands; Will Smith’s Deadshot, who is really good at shooting guns; Killer Croc, who eats people and could use some moisturiser; and fan favourite Harley Quinn, the Joker’s ex-psychiatrist-turned-lover, and more.
As DC’s answer to the more ‘kid-friendly’ universe of their competitor, Marvel, this movie looks to have lots of things going for it - a grittier look and lots of serious violence. It remains to be seen how these psychos fit into the universe of Batman vs. Superman and what kind of role the Caped Crusader, or other good guys, will have in the movie.
Even though the trailer uses Queen's Bohemian Rhapsody to excellent effect, it might not be enough to make us forget about all the other comic book movies coming out. The fact that Suicide Squad comes out alongside Captain America: Civil War, the new X-Men movie, and the next Ninja Turtles has us a little worried that even if this movie is awesome, people might just not go see it.
Suicide Squad hits theatres in August. 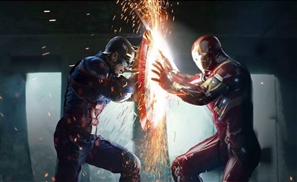 'Please don't get a divorce Captain America and Iron Man, we're sorry for whatever [...] 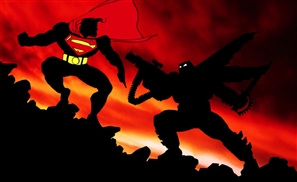 Grumpy Batman v. Gritty Superman: Dawn of Something For Sure 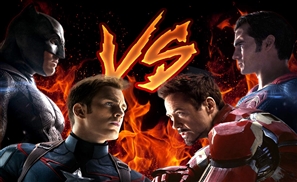 Why Can't The Superheroes Just Get Along?

With two of the year's biggest movies having weirdly similar themes of dudes in [...] 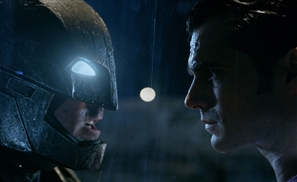 DC Comics hypes up their upcoming superhero showdown by having Clark and Bruce [...]
Week Month Year