The rare statue was destroyed in a tremendous earthquake 700 years ago, and is now being repaired by UNESCO and a team of Egyptian workers. 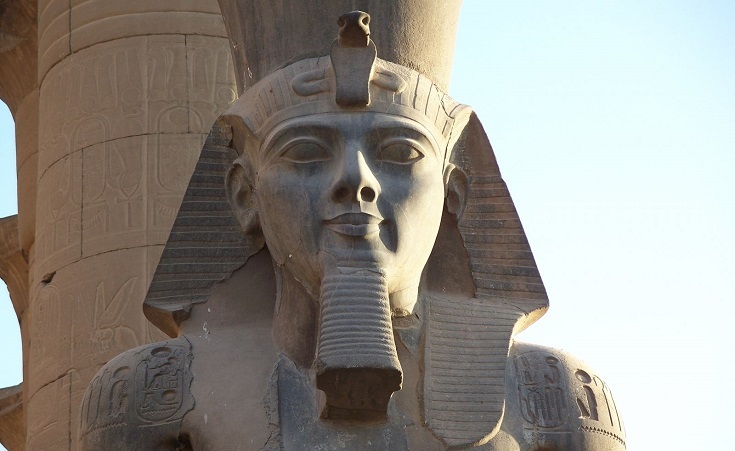 In a visit to Luxor's Karnak temple, overseeing the restoration process of one of King Ramses II's statues, UNESCO's Director-General, Irina Bokova, applauded the skilful work undertaken by the team of Egyptian workers since the project began in November. She was accompanied by Egypt's Antiquities Minister Khaled Al-Anani, and Luxor's Governor Mohamed Badr, Daily News Egypt reports. Once restored, the rare 65-tonne statue will be the fourth, out of six, remaining original Karnak Temple statues. It was partially destroyed after a tremendous 4th-century earthquake that devastated the area.