Here are nine films that exemplify Palestinian storytelling, all of which can be found online right now. 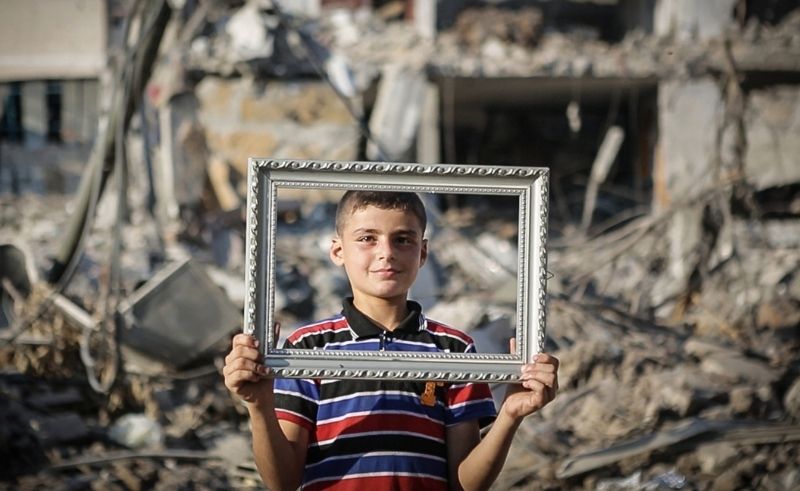 Powerful Palestinian perspectives are caught on film, bringing us a personal view of the conflict that could never be matched by news reports or headlines. Here are nine such films that you can watch online...

THE TIME THAT REMAINS | PalestineFilms.org

Written and directed by award-winning Palestinian filmmaker Elia Suleiman, this semi-biographical drama covers the formation of the Israeli state since 1948.

This BAFTA-winning feature follows a man and his daughter as they go shopping for a gift at the Israeli-occupied West Bank. This seemingly menial task is made all the more difficult by soldiers and checkpoints.

Farmer Emad Burnat bought his first camera in 2005 to record the birth of his son, and used it to capture his village’s struggles as Israeli settlers bulldozed their farmland to build a new wall.

This turbulent and violent love story follows Omar, a baker who climbs the West Bank barrier to visit his love interest Nadia, before he is caught and humiliated by Israeli forces.

This documentary records the devastating effects of Israeli violence on children living in the Gaza Strip.

Shot in 1981, this film is considered the first full length feature shot entirely within the West Bank. It depicts the lives of two women on either side of the ‘Green Line’; one in Ramallah, and the other in Nazareth.

A Jewish-American poet visits Jerusalem, and runs into a Palestinian artists, who tells her of his struggles after he is captured and tortured by a failed Israeli artist who wanted to turn him into an informant.

Cut from 35 hours of interviews with seven female Palestinian freedom fighters, this 1993 documentary gives us a personal look at the shared dreams of a generation. 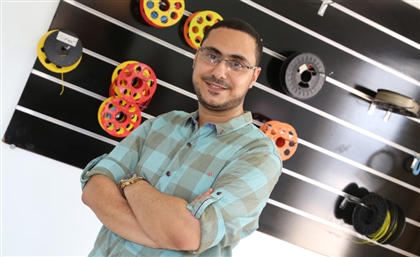 The Palestinian Entrepreneur 3D Printing a Brighter Future for Gaza

BLTNM returns with a new triad including Shabjdeed, Daboor, and Ramadan, over a [...]
Week Month Year