'Panorama of the European Film' is an annual event with a selection of international picks in a cross-country exhibition for its 13th edition. 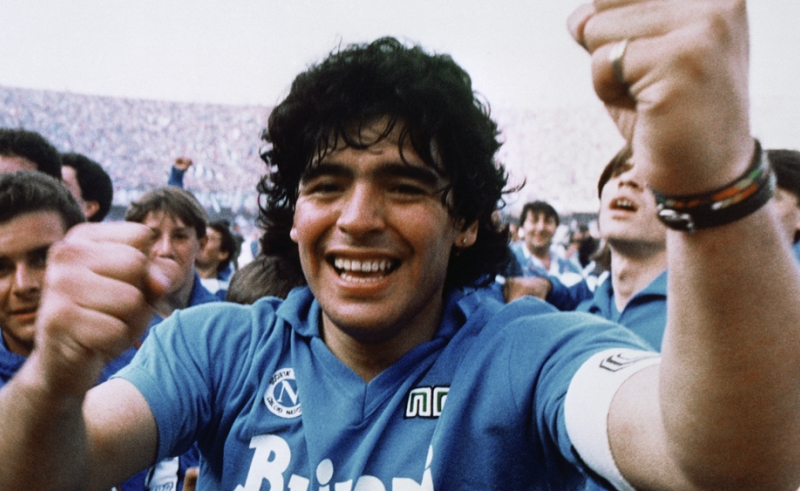 With all the big film fests taking over our social media feeds with their lights and cameras and plenty of star powered-action, movie lovers throughout Egypt might have an appetite for something more accessible. A film event where you can actually see some lesser known pieces without the spotlights burning your eyes out. 'Panorama of the European Film' is one such annual event, bringing with it a selection of international picks in a cross-country exhibition for its 13th edition, from more obscure short films like 'Bloody Marie' and 'Sorry We Missed You', to some releases you may have heard of like documentary 'Diego Maradona'.

The Panorama has been showcasing award-winning European films in Cairo since 2004, and was incorporated under Downtown's Zawya Cinemas in 2014. More recently, the exhibit has been showing films at Alexandria, Port Said and other major cities. This time around, the event will run from January 13th to January 22nd, 2021, but the wheres, hows, and whats have yet to be revealed. Stay tuned to the event’s social media pages for the latest deets. 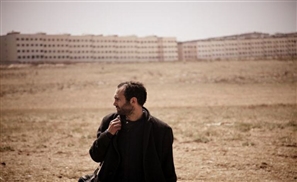 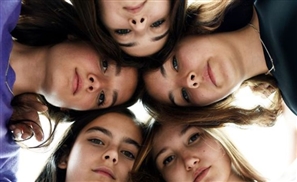 Panorama Picks: Mustang, A Must-See Investigation Into the Lives Of Middle Eastern Women 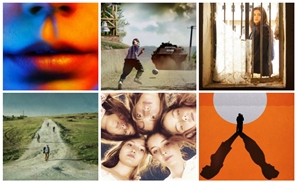 Of the myriad incredible films playing at the Panorama of the European Film this [...] 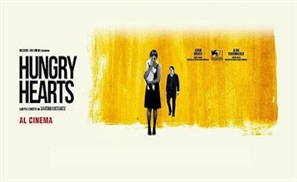 There has been a steady decline in the quality of films that have been making it to [...]
Week Month Year