We stumbled on the works of JR - who many tout as a "new Banksy" - and discover a great new approach to street art. 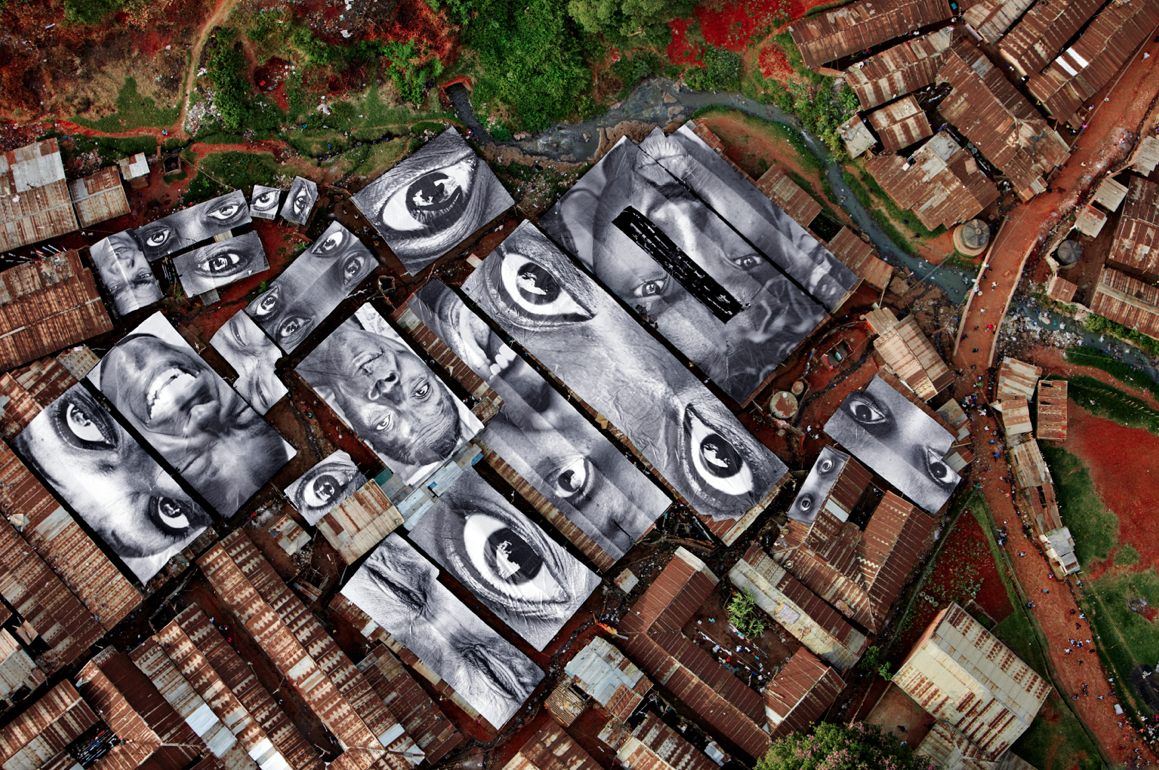 Since the revolution, Egyptians have gained a great deal of respect for graffiti. You would actually be hard pressed to find an Egyptian who hasn't heard of Banksy's work, even though his identity is still anonymous. Following in those footsteps is a French artist that goes simply by the name JR.

JR considers himself an “Urban Activist” and a “photograffeur." His style is totally unique as he flyposts large black and white photographic images, invading public spaces in the same way graffiti artist do. JR began in France but his eye catching art has started popping up world wide, with installations in the favelas of Brazil, New York, Amsterdam, Middle East, even broken bridges in Africa.

Essentially, we can say enough about how amazing this artist is, and perhaps if we make him a household name in the same way we did with Banksy, then maybe he will consider displaying his work on Egypt's colourful streets.

Here are some of our favourite pieces by this photograffeur: 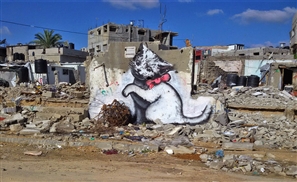 The illusive street artist is back in action, posting photos of his latest work in [...] 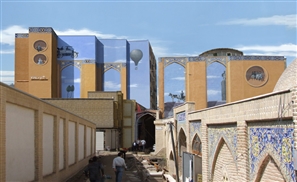 Tehran A Surreal City of Dreams

Iranian street artists Ghadyanloo is transforming the face of Tehran with his [...] 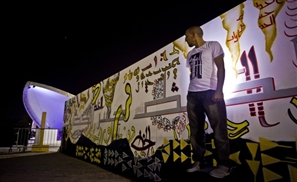 One of the rising names on the Arab street art scene, we take a look at the work of [...]
Week Month Year