Prison Break Gets an Arab Remake

Egyptian heartthrob Amr Youssef is preparing himself for the role of a lifetime as the Middle East sees Prison Break adapted into Arabic. 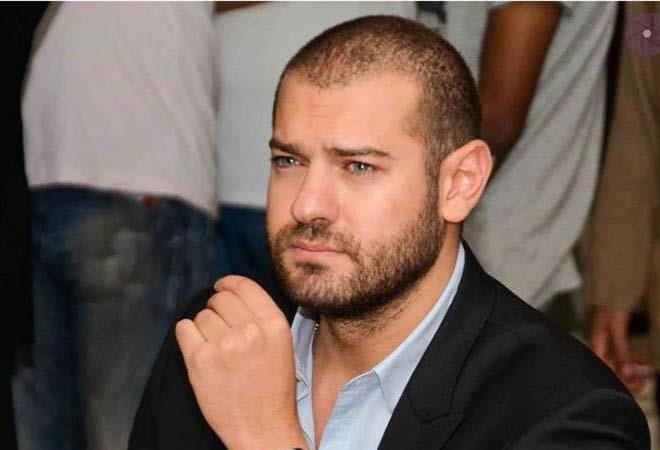 The show's producers have already secured a licence to remake the show from US TV network Fox. Meanwhile TV bosses are set to fly in from the US to ensure that the new series stays true to the values of the original, planning to shoot further seasons if the show is a success.