Rai Up Your Alley

Next week's Saturday L'Orientale at Cairo Jazz Club sees Sahara Band and Nour Saxophonist hit the stage to cure you of your sickly, Valentine's hangover. We find out more about the music. 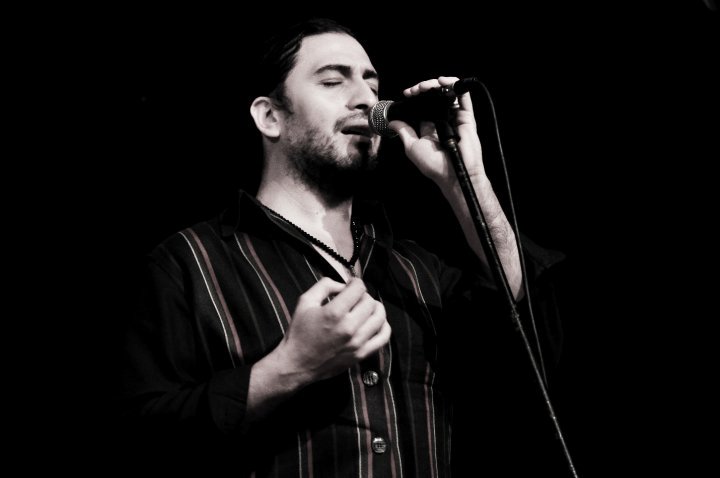 On Saturday, 15th February, when all the Valentine's cheesiness is over, get a feel one of the most authentic Middle Eastern sounds of the century as Sahara band perform on the Cairo Jazz Club stage. They perform Rai music which, if you don't know, is a sort of Oriental Folk music that originated from a few musically inclined Bedouin shepherds in Algeria back in the 1930s, appealing to young people who sought to modernise the traditional Islamic values and attitudes. The genre kept evolving and spreading throughout the world, gaining influences from Egypt, Europe and the Americas which meant the electric guitar, synthesizers, and drum machines were starting to be put into Rai music, marking the beginning of Pop Rai.

In one way, it sort of became the Punk Rock of Oriental sounds and in the 1980s the Algerian government actually attempted to ban Rai music all together due to some rather taboo subjects that it encompassed such as alcohol and consumerism. See isn't Rai music starting to sound cool?

So how did this genre end up on CJC's calendar? Well, Saeed, Sahara's former lead singer, fell in love with this kind of music which he was introduced to through an Algerian community among which he lived in Libya. And now their band puts a unique, contemporary Rock touch on the sound, helping them gain quite a huge following in Egypt. Think ethereal keyboards, Oriental scattershot guitars and some pluck-at-your heart baselines along with singer Ahmed Ezz's powerful vocals.

Also performing on Saturday will be Nour Ashour, AKA Nour Saxophonist, AKA the Saxy Beast... OK, we made that last one up but if he's changed his last name on Facebook to Saxophonist, you know he's bloody serious about this shit. He'll be saxophoning away along with his band full of folkloric goodness.