The Syrian songstress was joined by renowned Egyptian personalities like Bushra, Yousry Nasrallah, Amir Ramses and Tarek Sabry in her latest music video, which was filmed in Cairo. 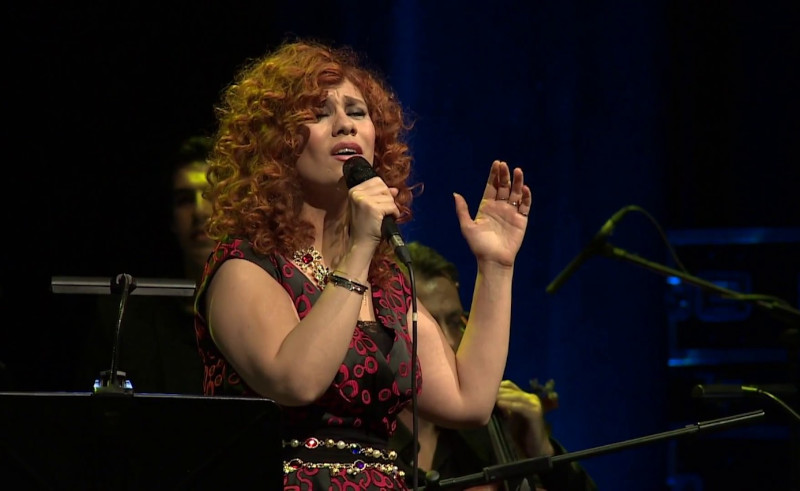 A host of renowned Egyptian personalities including Bushra, Yousry Nasrallah, Amir Ramses and Tarek Sabry have joined Syrian songstress Lena Chamamyan to honour the struggles of the Levant in her latest music video, ‘Tariq El Shams’, which was filmed in Cairo during the artist's stay in Egypt.

Moved by the fatigue suffered by the people of the region, Chamamyan’s song is simultaneously an ode to the peoples of ‘Tariq El Shams’, the historical name for the Levant. Withstanding her own afflictions - having lived through the Syrian and Armenian diasporas - Chamamyan also treats the track as an act of solidarity with the peoples of these war-torn and battered nations.