One of the first people to get involved in the skate scene in Egypt, Alexandrian native Yassin Koptan has just released a trailer for his upcoming movie, 'Piece of Wood, which depicts the touching story of a boy and his board. 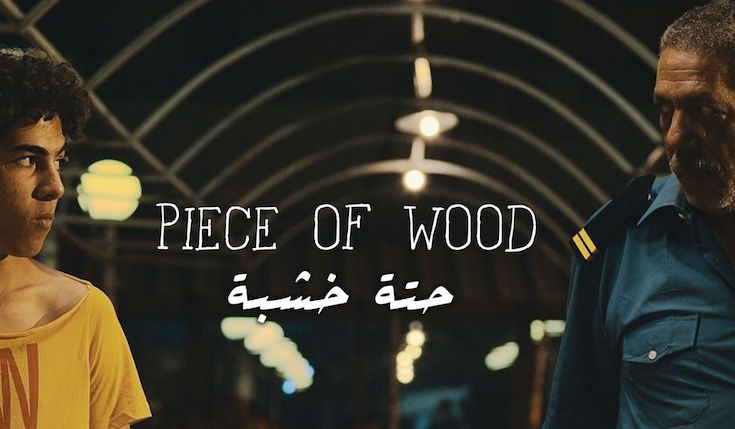 Yassin Koptan, Alexandrian native and part of the Skateimpact family, is preparing for the release of his new short film, Piece of Wood, with the release of the flick’s first trailer.
The story is that of an Alexandrian boy and his board who become separated after a run-in with a mall security guard. And though his buddy suggests that he can just get another skateboard and says, “it’s just a piece of wood,” the boy fights to get it back though sheer force of will and by being a straight pain in the ass.
Showing what happens when tyrants oppress the dreams of Egyptian youth, Piece of Wood has a genuine heart and plenty of laughs besides.
Piece of Wood releases in October. Check out the film’s Facebook page to help support original Egyptian cinema.