Previous Post
Discovery in Matariya's Sun Temple Unveils Relics From Khufu's Reign
Next Post
63,000 Tonnes of Wheat Has Been Imported From France

As part of a collaborative project between the Ministry of Culture and the Ministry of Tourism , the festival aims to enrich a number of governorates across Egypt with live performances. 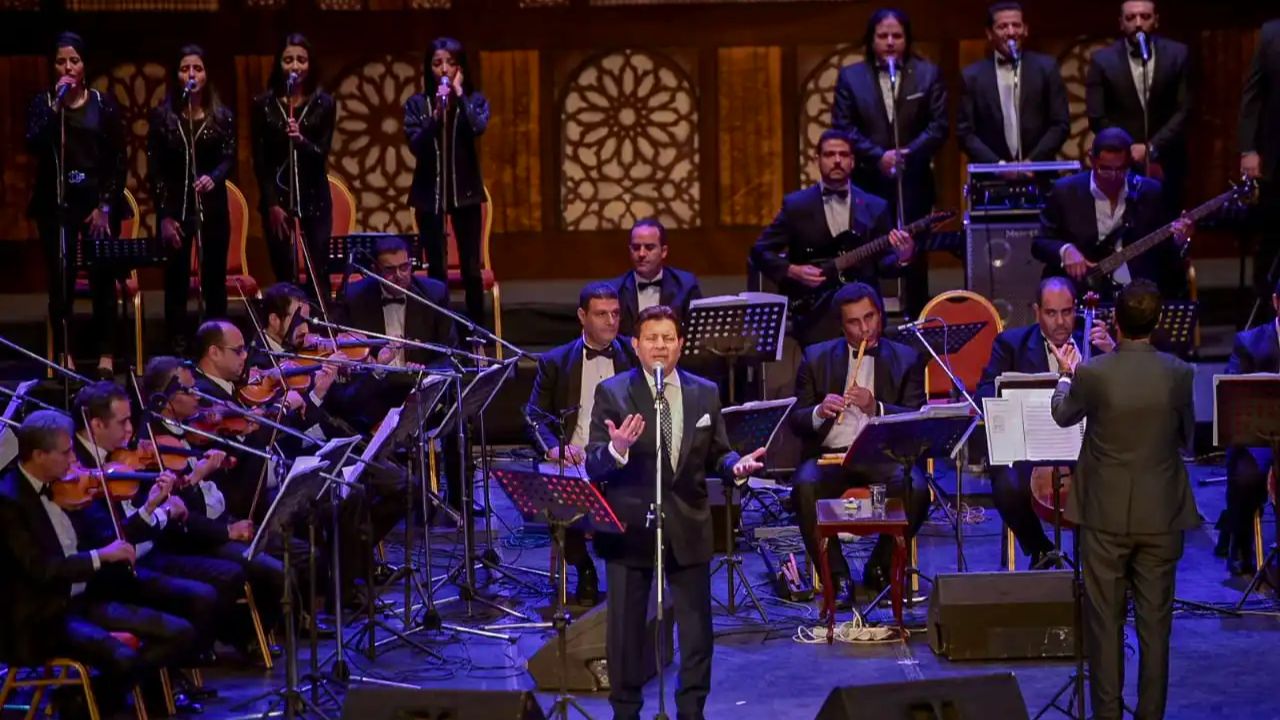 The inaugural edition of the three-day Suez Festival for Music and Singing has been announced by the Ministry of Culture, and will take place from June 24th to June 26th at the Suez National Museum.

As part of a collaborative project between the Ministry of Culture and the Ministry of Tourism and Antiquities, the festival aims to enrich a number of Egyptian governorates by bringing live performances to areas where such events have been scarce in recent decades. 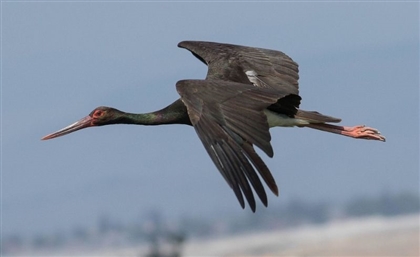 This observatory is the first of its kind in the whole of Africa, but their goals [...] 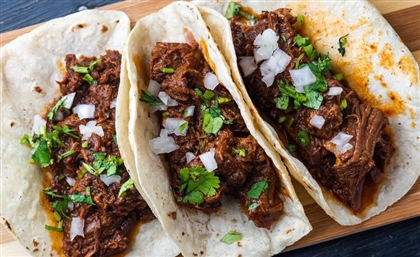 Taco Tuesdays are every single day at Tatio. [...] 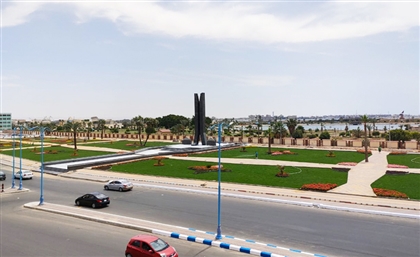 Suez's new city will be part of a large number of development projects taking place [...] 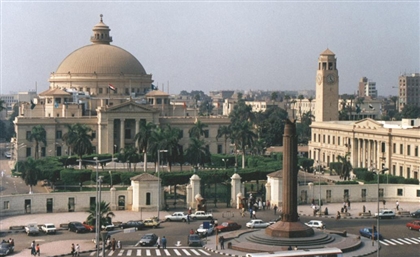 The guide gives a brief overview of the history of Cairo University, and describes [...]
Week Month Year