The Preacher's Sermon deals with the rights of Egyptian women to education and freedom of thought and expression. 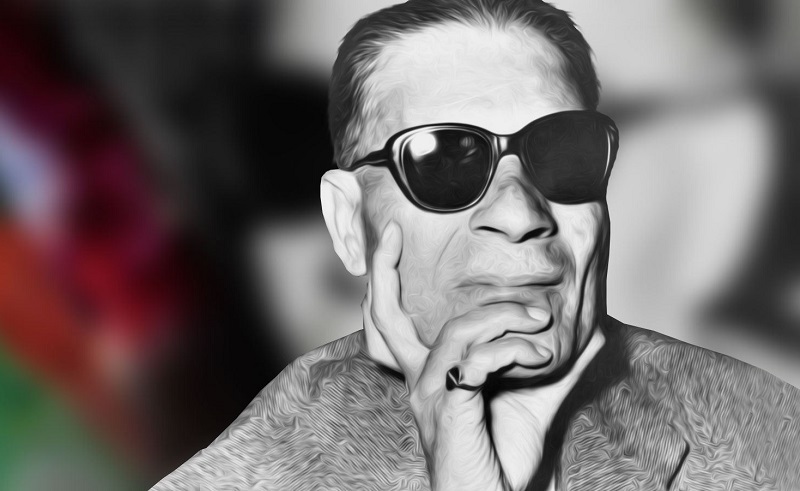 A long-lost unknown novel, titled The Preacher's Sermon, by 20th-century influential Egyptian writer Taha Hussein was found on Monday by Egypt's National Library and Archives, which will soon announce the news in an official capacity, according to its president Mohamed El Dabaa', Al Ahram reports.

The novel, which was first published in an Egyptian newspaper in 1915, discusses women's rights to education, thought, life, and marriage, and makes an argument against prohibiting women from work, which was predominant in Egypt at the time.

"Taha Hussien structured the novel on 15 letters exchanged between the characters of the novel, who consist of a female teacher, her friend, her father, a Muslim preacher, and a civil judge," El Dabaa' says. 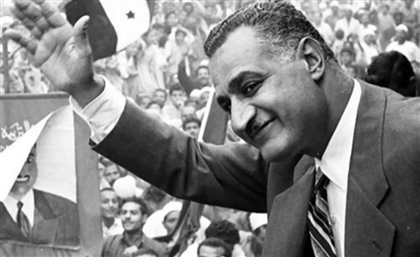 The novel had previously been a part of the school curriculum but was later removed [...] 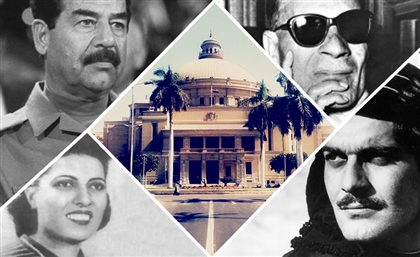 In arts, politics and sciences, those CU graduates changed the world as we know it. [...] 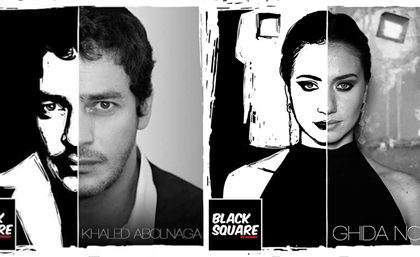 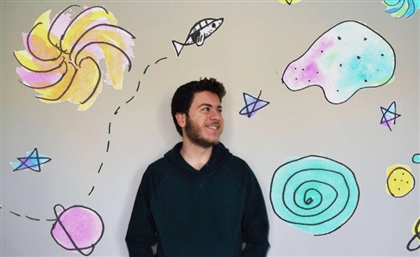