The Equalizer: Every Action Movie Ever?

International film critic Wael Khairy delves into the most talked-about action film of the season, noting that, though it might be a little cliched, it successfully combines the most impactful facets of the genre for an action-packed treat. 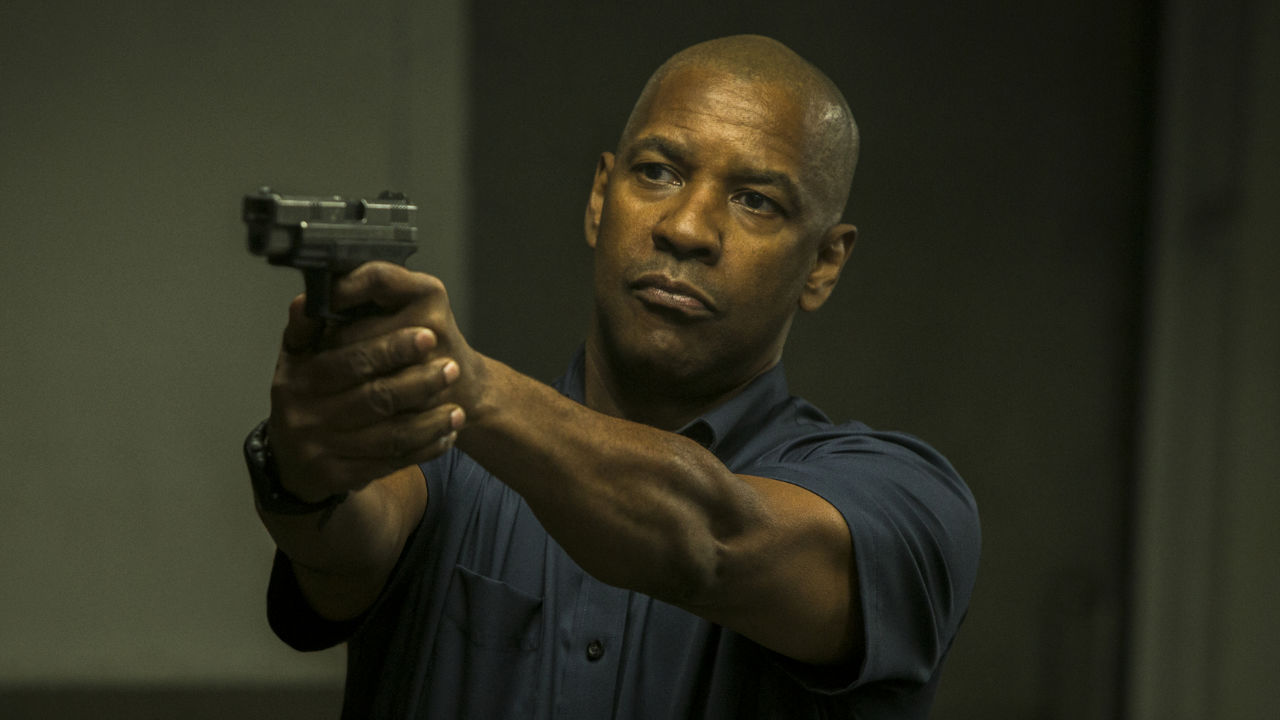 The Equalizer is a film that knows what action fans want, and Antoine Fuqua delivers those needs in spades. Here’s a film that doesn’t aim to be original or groundbreaking at what it does. Instead, The Equalizer aims at perfecting a story that has been told countless times before. A cliché only became a cliché because it works. We’ve all heard this story a million times; the knight in shining armor pulls out of retirement one last time to save the helpless girl, but we’ve rarely seen it executed so well.

Ask any action fan about the genre’s golden age, and the answer you’ll probably get is the 1980s. That decade saw the likes of Arnold Schwarzenegger, Sylvester Stallone, Mel Gibson and Bruce Willis rise to stardom. The latter single handedly changed the genre by shifting the perception of a hero from the muscular fighter to the everyday man with what most consider the greatest action film ever made, Die Hard.

Today, the action genre seems to have evolved into something else. Action films nowadays have either evolved into big blockbuster superhero movies, or epic science fiction films. Gone are the days of the everyday action hero. That said, the spy sub-genre is thriving with the resurrection of Bond and three groundbreaking Bourne films. We also get the occasional martial arts flick and a good old- Western, but the action films of decades ago are extremely rare. One can argue that The Expendables pays homage to that finer time for the genre, but in all truth, they feel more like self-parody than anything else.

With The Equalizer, Fuqua merges the old with the new showcasing the evolution of the genre. The result is an action film with instantly quotable 80s catchphrases spoken by a hinted-upon former secret agent who also happens to be a real world superhero with martial arts skills and the tendency to end it all in a classic Western showdown. Fuqua amalgamates all these action sub-genres so seamlessly, crafting a film that is nothing short of exhilarating.

Denzel Washington delivers a towering performance as the mysterious man who rights wrongs. Some of the films scenes and lines are so ridiculously cool, you’re bound to hear people around you giggle out of sheer excitement. This is the kind of film that ends up being a father-son viewing tradition. It is in many ways, the quintessential action flick and like (IMO) the best of this genre, T2: Judgment Day, the morality tale comes with a very human message.

At the beginning of the film, our protagonist tells a very metaphoric tale of an old angler and a fish. He ends the citing with, “Old man’s got to be the old man; fish got to be the fish. Got to be who you are in this world, right? No matter what.” But after meeting Elena, played heartbreakingly by Chloe Moretz, everything changes. In an intimate scene he contradicting tells her, “I think you can be anything you want to be.” To which she replies, “Maybe in your world, Robert. Doesn’t really happen that way in mine.” Our protagonist then delivers the line that perfectly summarises a recurring theme: “Change your world.”

If you’re not happy where you are, you ought to change it, and when Robert sees that the odds are against her, he helps her change her world, just like he helps change his co-worker’s world by training him to be a security guard, and just like he gives everyone that crosses his path the chance to change. You can be whoever you want to be in this world. At the beginning our hero is “lost” as Elena describes it when she looks deep into his eyes, but by the end of the film, he knows what he was born to do in this world. The Equalizer knows what kind of film it is from the get-go: a badass action spectacle about choosing your place in this world.

Find out where The Equalizer is showing on CairoScene's Cinema Section.