Local art initiative Beirut (don't be fooled by the name) is looking for budding artists to join their unique course which teaches the methods and values of collaborative movements. 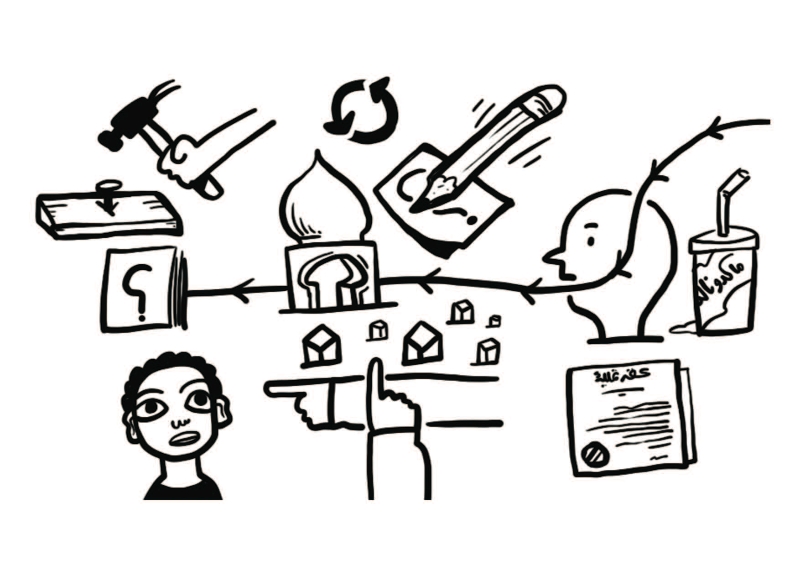 There’s plenty of talented artists of all forms and mediums in Egypt, some with huge followings and fans, and some that are still haven’t made it to their true potential, still working their way to stardom. One thing a lot of artists from both these groups have in common is the belief that art can be greater than the sum of its parts. An artist working in a vacuum will find it difficult to succeed, but a group - a movement of artists - is something that is much harder to ignore. That is where The Imaginary School Program (ISP) comes in. The product of Agouza-based art initiative Beirut, ISP is an eight-month intensive course based on teaching artists about the different organisational formats that they can create and, hopefully, flourish within, such as “collectives, non-movements and informal groups," says Beirut's Lotta Schaefer.

ISP was designed to “incite political imagination that resists the reproducibility of institutional work, and reflect and encourage novel forms of political socialisation and self-organisation.” If you feel like you have an idea or an inspiration that you want take forward in a non-solitary fashion, then The Imaginary School Program might be for you. For more information, check out their website and take a look at their open call for applications. The deadline for applications is the 30th of August, so act quickly!