Previous Post
Flip-Flop Accessories: a Fusion of Metal and Material
Next Post
Accessories Mania: A One-Stop Shop to Complete Your Outfit

The Rise of the Arab Webisode: 7 YouTube Series You Should Watch Now

As we forgo TV and cinema for online streaming binges, Middle Eastern media makers are cutting out the middle man and starting to make waves with internet-only content. 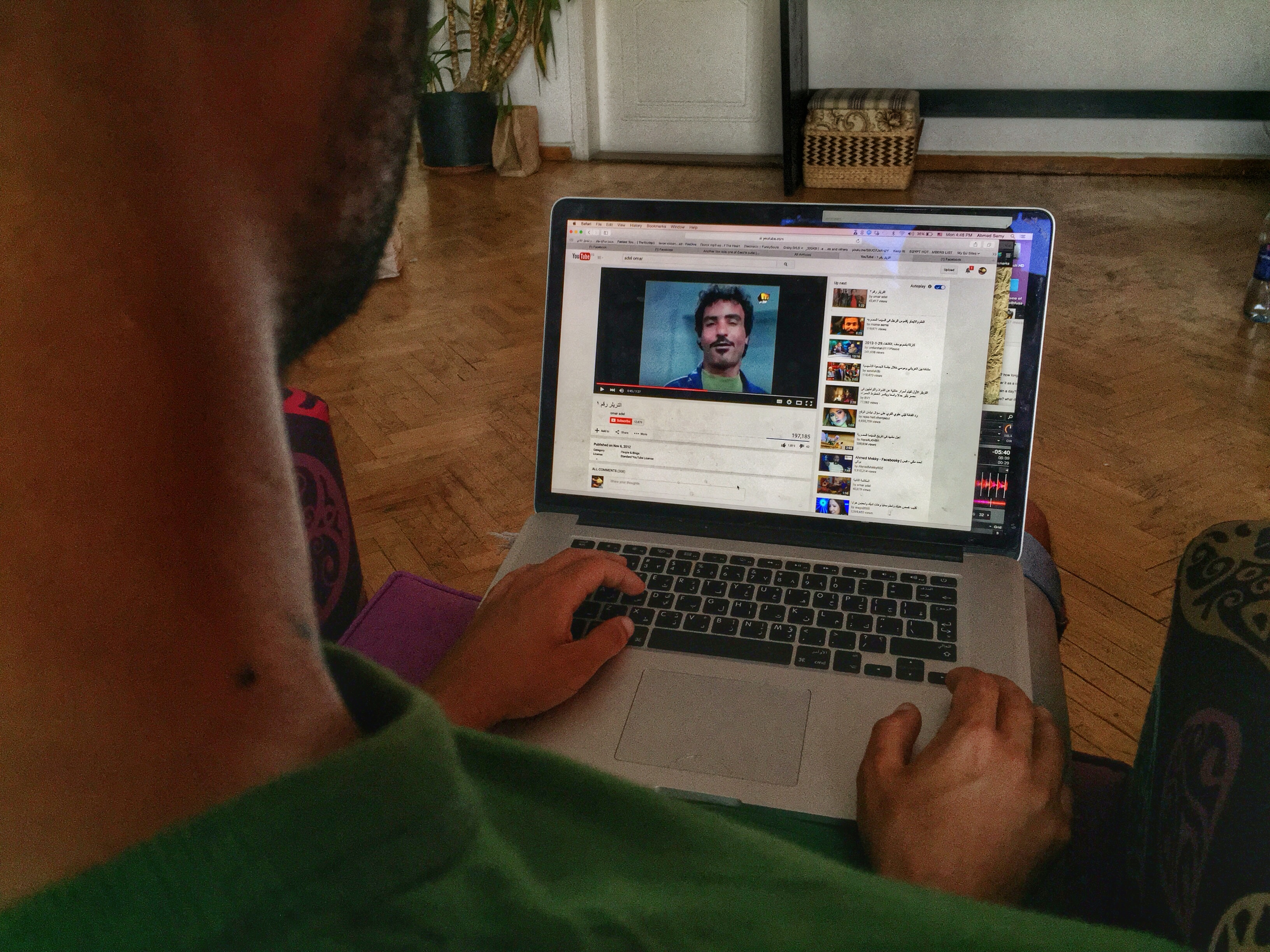 Egypt ranks in 12th in the world in terms of the number of active internet users, with a report issued in November 2014 by the Ministry of Communications stating that there are over 46 million users in the country; nearly 50% off the population is online.  With the rapid increase in connectivity, the world wide web has been our go-to source for shopping, news, information and entertainment. In recent years, Egypt’s film scene has been in decline - no one wants to go to the movies when they have satellites TV beaming the latest blockbusters straight into their homes, and the industry's Mosalsal factory churning out series after series. But with the rise in TV came the rise in advertising; something Generation Y has grown weary of and thus turns to the internet to stream their favourite shows, uninterrupted and on demand. With that, Egyptian filmmakers, producers, directors and actors are skipping out the middle man, and heading straight online with their work. Here are some of the best locally and regionally produced web series you might have missed.

This show delves deep into the sea of nothingness to come out with the most random obscure skits about... Well, all sorts of nothingness.

This amazing editor has one of our favourite YouTube channels where he re-edits film trailers and classic Egyptian TV Shows into trippy sci-fi lynch-esque videos.

This animated series comes from Jordanian-based animation studio Kharabeesh. However, El Famolia is made for Egypt. These super short interactive webisodes showcase an Egyptian family gathered around until a question is asked, and you the viewer can click to answer it the way you want. The options are: the real answer, the ideal answer, and the answer you would give if you lived in a parallel world.

Another series of YouTube and Facebook webisodes that scream genius, these webisodes dub famous cartoons with Port Said accent. From Spongebob to Ninja turtles, to The Lion King, this is guaranteed laughs for days.

Vignette is a Planet Productions run YouTube channel featuring Ingy Aboul Sooud as she critiques movies. What differentiates her from the rest is her rested and relaxed approach to her analysis, free of heavy lingo and made for the Average Moe.

Ahmed El Ghangoor runs an educational YouTube channel that's witty, clever and fast. His episodes are approximately 15 minutes long and they contain in-depth scientific analysis of many topics, explained in the easiest way so anyone can get it. Except for us.

Watch Zamalek fan 3afify analyse Zamalek and Egypt national team matches so well that he got a TV show out of it. Nevertheless, he continues to put out his webisodes regularly, where his views stay unadulterated.

We talk to the master of mash ups, Omar Adel, and find out more about his [...] 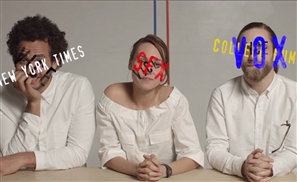 Filling the void between public TV and our insatiable appetite for viral videos, [...]

The enigmatic Tunisian actor is the name on everyone's lips this Ramadan, as his [...]
Week Month Year