Zamalek's The Shelter art gallery is kicking off a new exhibition with an African theme. Al Arwah will feature striking black and white images which all revolve largely around the Nile... 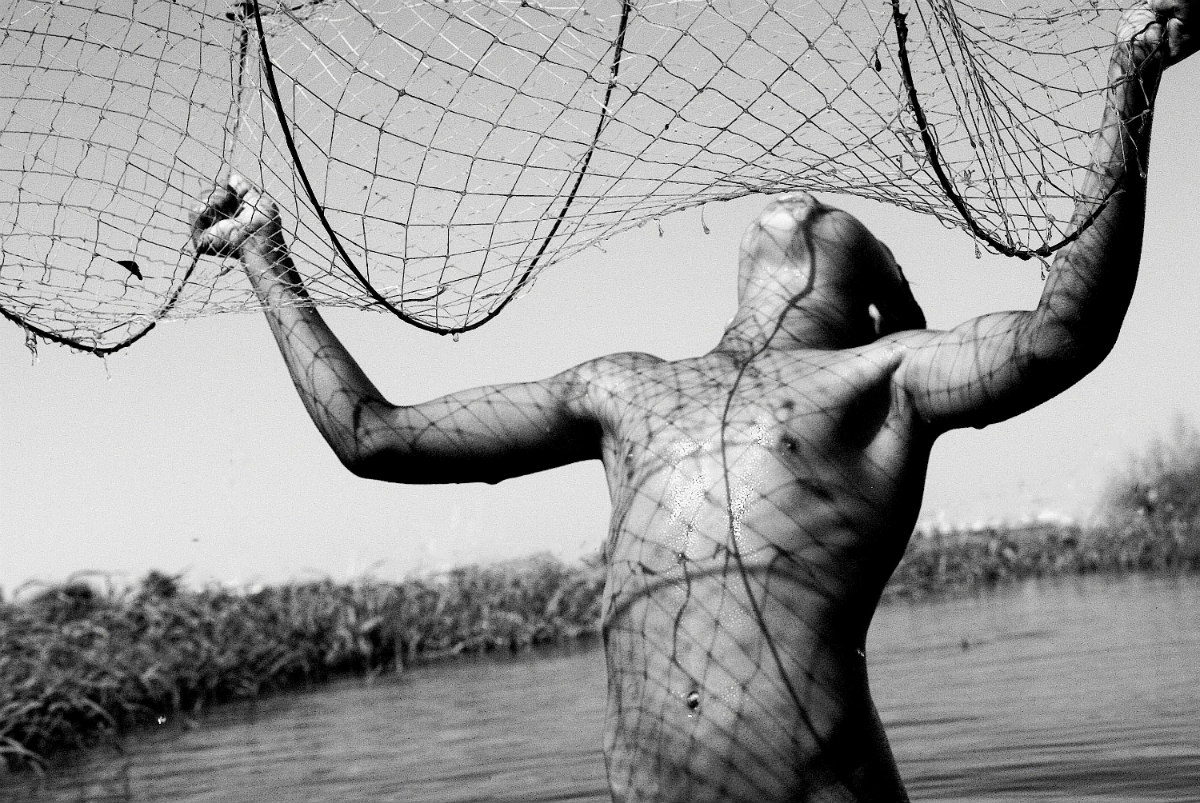 Art is not just putting a brush to a canvas; rather, it is capturing a moment to make it last forever. The Shelter, an art gallery in the heart of Zamalek, launched their first collection on September 5th, and now they’re introducing a new collection by British artist, Karina Al Piaro - who has previously worked as a photographer for Elle, Vogue, and The Times - along with Lehnert & Landrock. Al Arwah, meaning 'The Spirits', is a visual antidote and work in progress to what was witnessed and experienced by the artist during the Egyptian uprising.

"I was present in Cairo and subsequently on the Nile from the beginning of this historical turning point chapter in Egypt. This collection is my response," Al Piaro tells us. The collection, Al Arwah, contains shots of Egypt that were developed in London. "I worked professionally internationally, mainly in Europe, as a fashion and advertising photographer, but the genesis and inspiration of all my creative works with a camera on the Nile comes from an experience I gained assisting National Geographic in Cairo. It was in the Nile Basin territories in Egypt where I originally picked up a camera and continue to do so now, after 25 years. I consider Egypt to be a fundamental part of my personal creative heritage," she continues. "My focus has most recently, and for many years now, been on light and water. Affectively, I am studying the synergy of those elements; what isn't visible to the naked eye is what interests me as a visual artist," Al Piaro says. Each piece in the upcoming exhibition at The Shelter is black and white and about 120X180 cm, with the main theme being the Nile. "I am working collaboratively now on what is effectively a World Heritage project with the custodians of one of the most celebrated historical photography archives emanating from Egypt and The Holy Lands; Lehnert & Landrock. It is our goal to raise awareness by developing and opening up a dialogue through conversation pieces locally and internationally concerning the act of creative process with the camera in this territory," she reveals.

“I’ve always liked photography; it captures a moment. In Europe and the United States, photography is accepted as a form of art; however, in Egypt, it is not. I wanted to create awareness and share this type of art with the people,” Youssef El Alfy, owner of The Shelter, told us. “We usually have a new exhibition every month, and our own collection every two weeks, however, our aim is to change it more often,” Alfy reveals. The exhibition, on the 14th of November, will include a talk with Karina and Edouard Lamblet, with live African music by The Aicha Makeba Project, so get ready for an artsy ethnic night.

Check out The Shelter's Facebook page here or our article on The Shelter here.