This Archaeologist is Now Using Robots to Conduct Excavations in Egypt

The robots will be able to rummage through sites deemed unsafe for researchers. 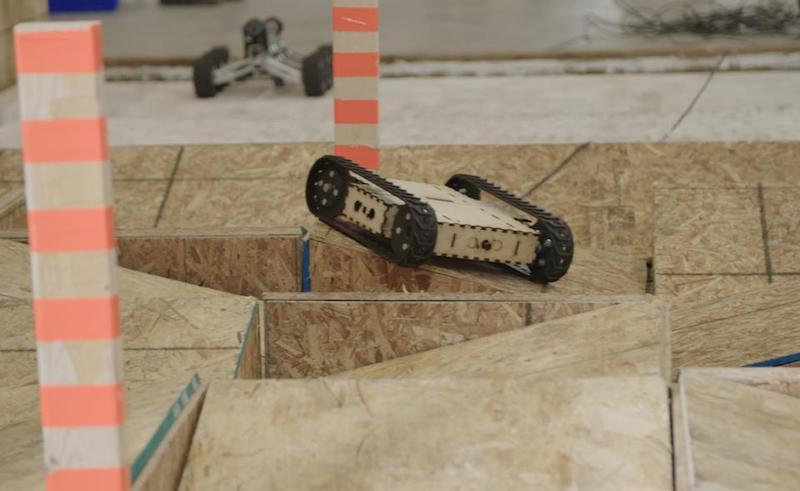 For hundreds of years, archaeologists and Egyptologists have been digging up and rummaging through the remnants of Ancient Egyptian civilisation. At least every month, a ground-breaking discovery of some sort is made about our ancestors and that’s just from scratching the surface of the accessible evidence. Now imagine if the archaeologists could go deeper into the remnants that the pharaohs left over. Jean Li is a Canadian Egyptologist who is currently testing robots built to travel through underground tunnels to tell us whether there is anything worth exploring.

With a computer science and robotics team from Ryerson University in Toronto, Li is developing these remote controlled robots with cameras to venture the unstable passages that have been dug up by looters who were perhaps looking for treasures. "You can imagine a site with extensive looting—tunnels, shafts, etcetera—that would create conditions that are not safe for researchers,"Li told Motherboard.

The robots themselves are deemed as ‘cost effective’ and so abandoning them momentarily or damaging them is no big deal. By cost effective, we’re talking about $6000 each, which may seem like a lot of money for some, but for robotics, it’s dirt cheap. The plan is for these robots to be capable of travelling through ancient sites in the Egyptian desert.