This Ultra-Sustainable Village From the 1940s is Opening in Luxor

Designed by historic architect Hassan Fathy, New Gourna Village represents a vision for sustainable architecture in rural Egypt that was well ahead of its time. 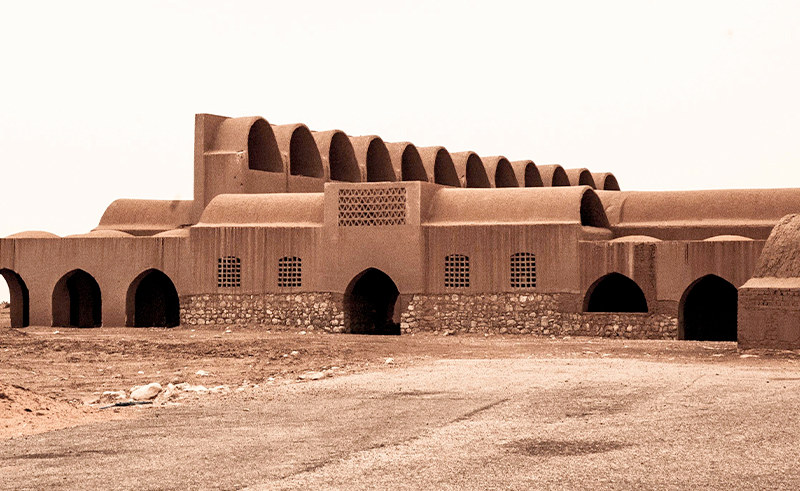 The Ministry of Culture is about to inaugurate the first phase of the newly-renovated Luxor village of New Gourna, designed by historic architect Hassan Fathy.

Located on the west bank of the Nile, the village was founded in the 1940s after the Egyptian Department of Antiquities commissioned Fathy to design a new settlement, in order to relocate a community in Luxor that resided directly on top of a royal necropolis. As a pioneer in sustainable architecture, Fathy saw an opportunity to put his ideas into practice on a larger scale, and drew up New Gourna Village as a prototype in construction for poorer communities, using materials and techniques that were native to the area - an environmental edge that was mostly absent in his contemporaries.

Although Fathy hoped the project would become a model for sustainable construction in Egypt’s rural areas, its completion was delayed due to financial and political complications. Decades later, in 2019, UNESCO, the Ministry of Culture and the National Organization for Civilization Coordination moved forwards with plans to renovate the village and bring the renowned architect’s vision back to life. The first phase of the renovation project began in February 2020, with plans to further develop the surrounding area using a similar architectural style.

Born in Alexandria in 1900, Fathy - known as ‘the architect for the poor’ - was the recipient of the first-ever Aga Khan Chairman’s Award, as well as the Right Livelihood Award in its first year in 1980. He is credited with pioneering new architectural techniques with respect for Egyptian traditions.