This Viral Campaign is Reminding Egyptians That Art Exists Beyond Cairo

#Art_Has_No_Place aims to shift the attention from being Cairo-centric and instead shed light on art coming from all around the country instead. 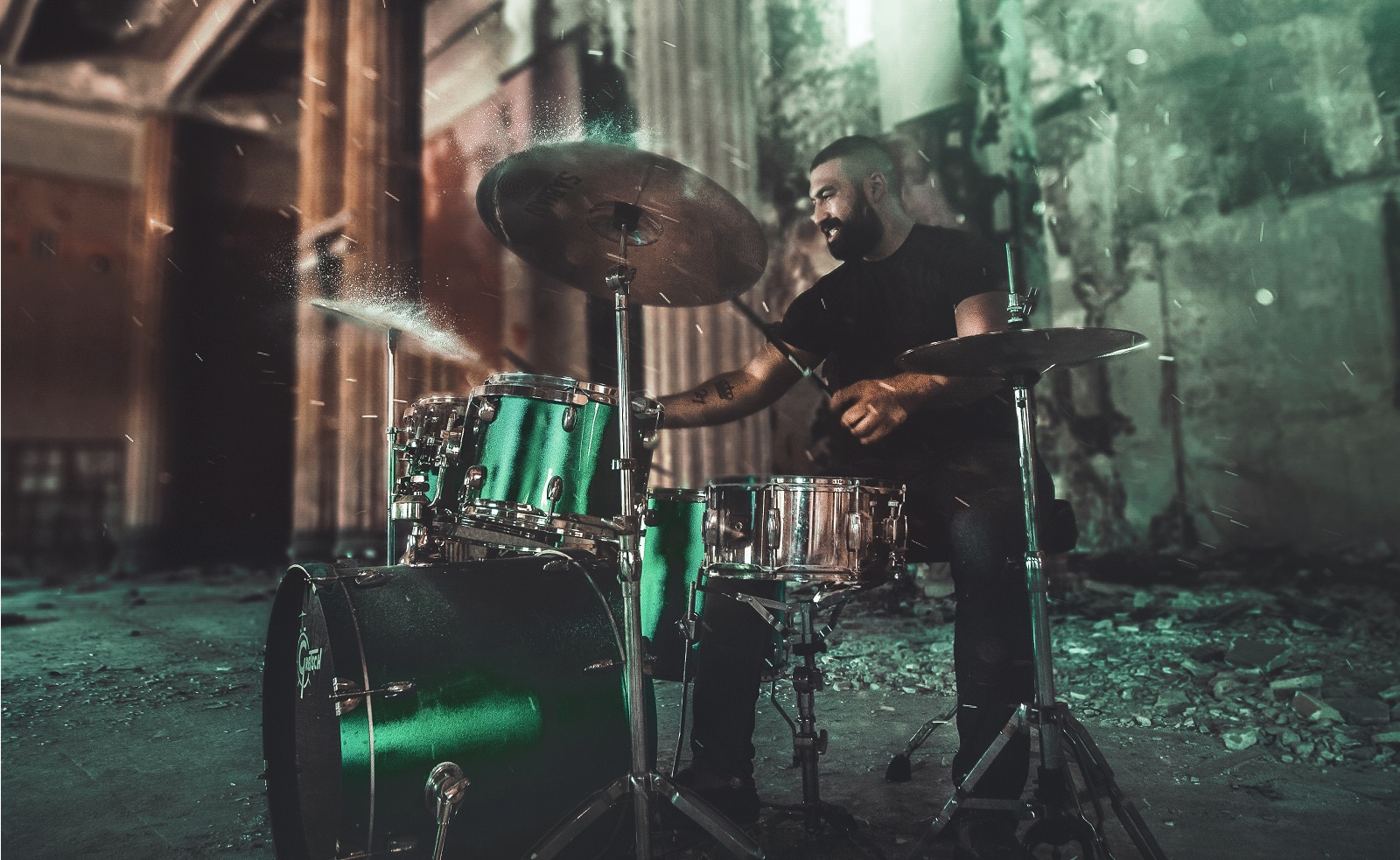 Alexandrian born Maha Mohamed has seen plenty of her artist friends' talent go to waste because of a very simple reason: They don’t live in Cairo. All the major festivals and exhibitions happen in Cairo. Most film festivals or cultural happenings that generate social media attention happens in Cairo. And any kind of competition or support for the arts happens in Cairo. That’s why Maha and her friends started the hashtag #Art_Has_No_Place to promote artists from all over Egypt, not just the capital.

The #Art_Has_No_Place campaign started as a group of friends posting their art using the hashtag to reach artists all over the country. The team chose a drummer as their symbol because according to Maha “The drummer is responsible for setting the beat and maintaining the tempo, but he’s always placed at the very back and people forget about him even though he’s the most important band member, and that’s what has been happening to Egyptian artists who don’t live in Cairo”.

“Your eyes won’t see anything but emptiness… A stadium without an audience… But you have to know that you’re not just another person in the background, you control the entire song. You’re there but they just don’t see you.“ These are the powerful words from the campaign’s video voiced by Youssef El Tohamy. Maha shares “We got in touch with him and told him about the campaign and he was so open to helping us, and he did the voice over for free”

There are artists from 26 governorets all over the Egypt whose voice wasn’t heard until the this campaign started. So if you're in Aswan or visiting Fayoum, remember that #Art_Has_No_Place.