Two films - ‘Let’s Talk’ and ‘I Am Afraid To Forget Your Face’ - will represent Egypt at the Arab Film Festival in Berlin. 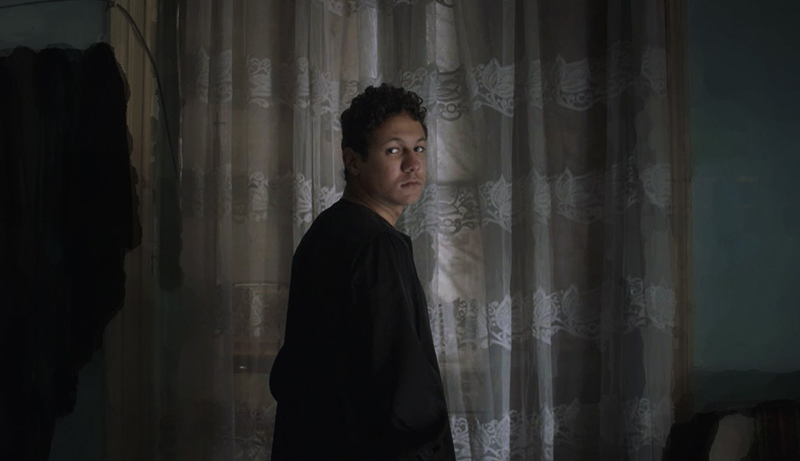 Directed by Marianne Khoury, ‘Let’s Talk’ is a documentary that frames a conversation between the director and her daughter about life, death, marriage, and identity, as well as the complex relationships between mothers and daughters. The director also explores conversations between five generations of women in her family to fully explore the nuances of femininity throughout her lineage. ‘Let’s Talk’ has been screened across many prestigious film festivals and has gone on to win the Youssef Cherif Rizkallah Audience Award at the Cairo International Film Festival in 2019.

Short film ‘I Am Afraid To Forget Your Face’ is directed by Sameh Alaa and focuses on a young man, Adam, who goes on a complex  journey to reunite with his lover after 82 days of separation. The short film has collected many accolades after its success at the Cannes Film Festival, where it was awarded the Palme d’Or. The film was also nominated for the Best Arab Film award at El-Gouna Film Festival in 2020 and a prize at the 2020 Moscow International Film Festival.

The festival is scheduled to take place on the IndieKino Club’s online platform from April 21st to April 30th. 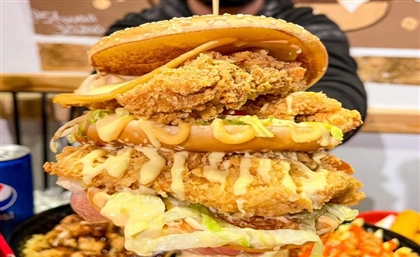 Dodz is going to take iftar to a whole new level with its sandwiches, group offers [...] 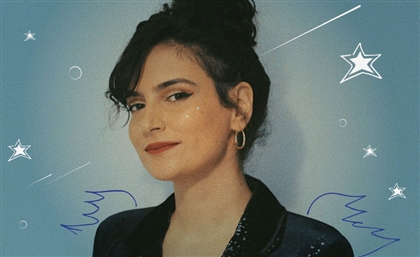 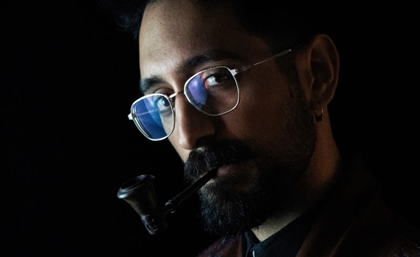 Eclectic, psychedelic and other-worldly, ‘Tale of a Merchant’ is a cross-cultural [...] 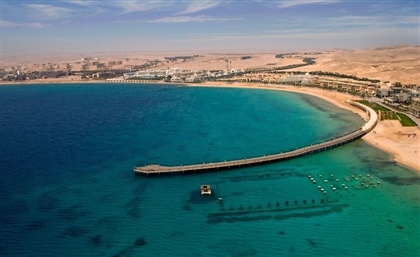 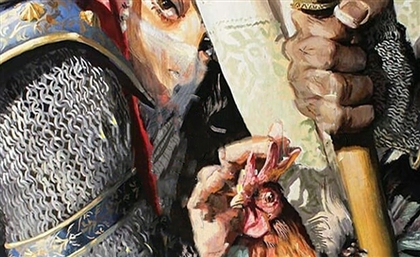 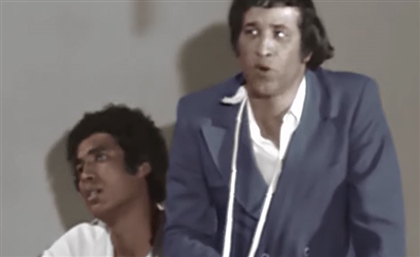 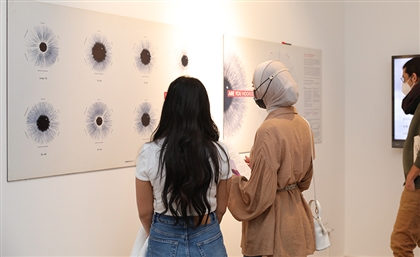 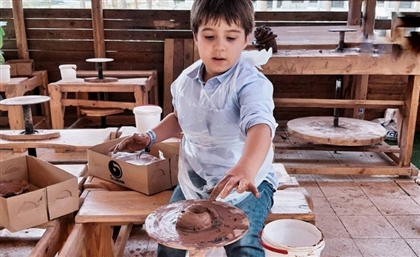