After a blast damaged the building and scores of antiquities, Egypt's presidency has approved the donation of 50 million EGP to fund the restoration of Cairo's iconic museum. 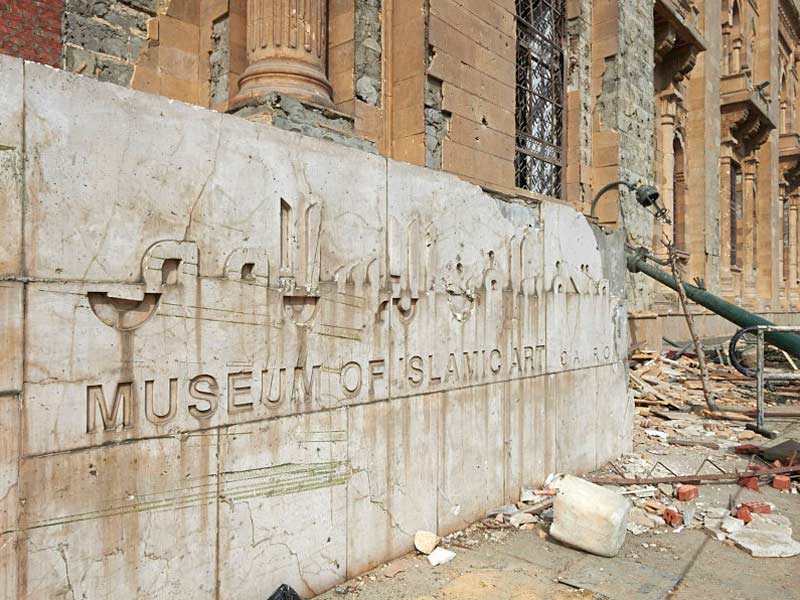 The UAE AKA Egypt’s sugar daddy has graciously given 50 million Egyptian pounds to reconstruct the Museum of Islamic Art, which was damaged in massive explosion in January 2014.

The blast claimed the lives four people and destroyed several priceless artifacts. In an attempt to preserve and restore the Islamic museum and its priceless artifacts, the UAE made an announcement back in September 2014 that it plans to fund the reconstruction of the iconic museum.

Although the plan was finalised in March, it wasn’t until Thursday that Egypt’s President Sisi issued the decision to approve the 50 million EGP grant. The museum is home to hundreds of rare manuscripts and over a 100 thousand artifacts reflecting Islamic art throughout the ages and is important to Muslims well beyond Egypt’s borders. It is unclear how long it will take to reconstruct, but will we update you when its re-opening is announced.