Video: New Series Tells The Story of the Discovery of Tutankhamon's Tomb 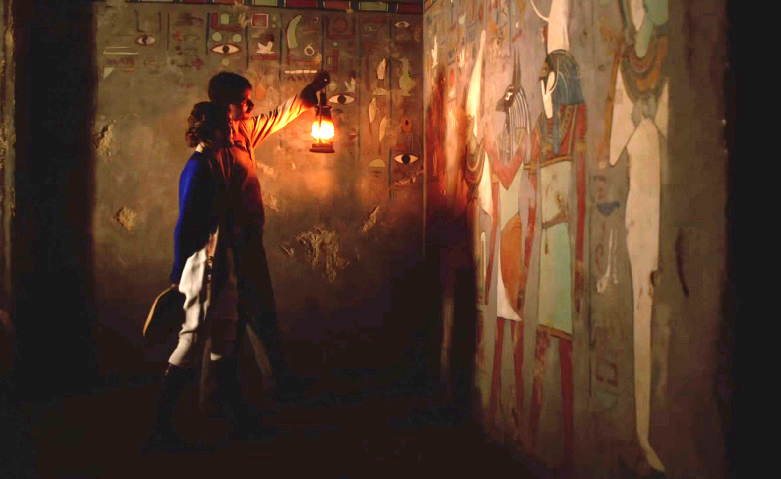 Don't let the title fool you, this isn't going to be some ancient Egyptian version of Game of Thrones. The series actually follows the story of archeologist Howard Carter's discovery of the boy king's tomb. Carter's career as an archeologist is brought back on track after being hired by aristocrat Lord Carnarvon to find the Tutankhamon's tomb.

The series stars Sam Neill (Jurassic Park, Peaky Blinders), who plays Carnarvon and Max Irons (The Host, White Queen) who takes on the role of Carter, and is written by Guy Burt. Filming takes place in South Africa. 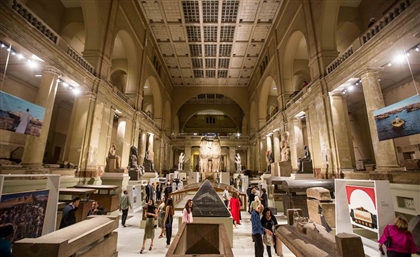 Last Saturday night, the who's who of Egypt's culture scene and some of the world's [...] 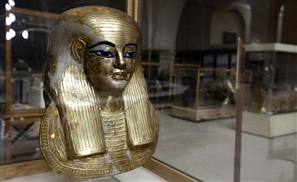 Egyptian and US officials have reached an agreement to repatriate four Pharaonic [...] 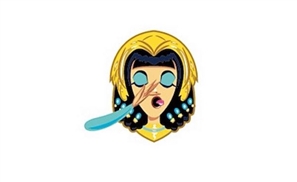 Sometimes all you want to send is belly dancer in a sea of red-dress-wearing salsa [...] 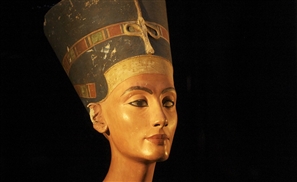 After we broke the news that Egyptologist Nicholas Reeves' theory might just lead [...]
Week Month Year