Short but sharp, Thornton Wilder's Pulitzer Prize-winning novella The Bridge of San Luis Rey packs a punch and forces the reader to get actively involved, as Anam Sufi explains. 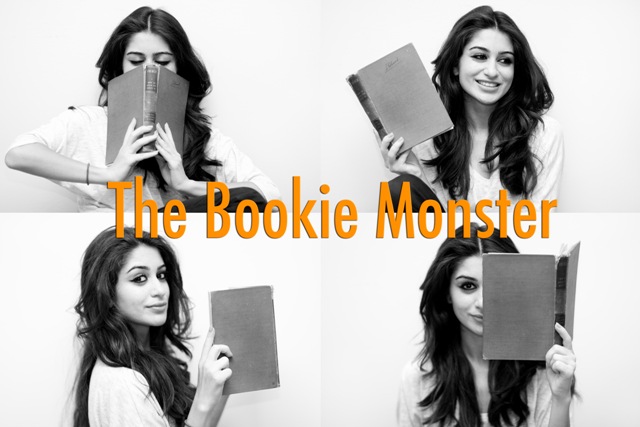 There are moments in life when, under the weighty calamities that crush us, we begin to wonder on the cause and purpose of such happenings. A coast is wiped out under the wrath of a tsunami, a home destroyed by the occurrence of a flash flood, an airplane engine malfunctions and spirals its way into oblivion. Is there a force behind such capricious incidents? And if so, what criteria does the force follow in terms of determining whose lives are to be grazed by misfortune and whose aren’t?

Thornton Wilder, in his Pulitzer Prize winning short novel, The Bridge of San Luis Rey, attempts to address such philosophical musings. The book opens with the line: “On Friday afternoon, July the twentieth, 1714, the finest bridge in all Peru broke and precipitated five travelers into the gulf below.” The incident is witnessed by a monk by the name of brother Juniper, and at once he is propelled to prove that it was divine intervention, as opposed to chance, that led each of the five victims to their shared tragedy. He embarks on the quest to find out about the lives of each victim, sharing with the reader the ways in which each is connected in intangible and direct ways with the other. The monk’s findings speak volumes on the nature of love, and (as much as I hate to use this term) the human condition.

Shortly over 100 pages long, the novella is separated into different sections that tell the distinct stories of the five travelers who fell from the bridge. In these stories the reader is introduced to characters redolent of other classic literary and cinematic personas such as Midlred Pierce, and Rahel and Estha (from The God of Small Things). Wilder is very successful in underlining the transformative disposition of love. He masterfully taps into the realm of the spoken and unspoken mode of emotional communication, and simultaneously leaves the reader questioning the rationale behind such interaction.

There are didactic books that carry the reader forward effortlessly. But then there are those books that demand the reader participate in the unfolding of events. The Bridge of San Luis Rey most definitely falls into the latter category. I suppose this is the aspect that I loved most about it; I didn’t find myself being lectured on what is what. Instead, especially upon completing the work, I couldn’t help but reflect, replay, and try to make sense of the travelers’ lives… and maybe this is owed to Wilder’s skillful character development; he layers his characters by exposing them through the omniscient narrator who provides insight into their lives in a ubiquitous approach as well as through the perspective of the other characters.

If you’re looking for a short but influential read, I’d highly recommend The Bridge of San Luis Rey. In case my audience is beginning to ponder whether I am just one of those readers who will recommend anything she reads, I should stress the fact that I do a lot of research before reading a book. After all, who wants to go for a third rate literary bathroom read? - No offence any E. L. James fans out there.