With a line-up of coveted celebs from Ahmed Helmy to Mohamed Hennedy, Ramadan radio is bringing on the quality. 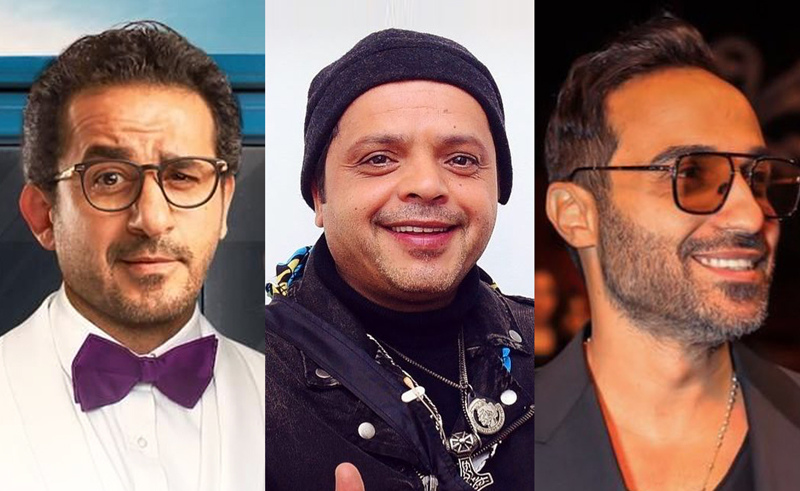 Ramadan is here and nothing screams ‘Curing a tedious work commute’ than one of its seasonal radio shows. Egypt’s radio stations are stepping out of their comfort zones and dipping their toes into the land of drama with a line-up of coveted celebs from Ahmed Helmy to Mohamed Hennedy. Here are some of the most anticipated programmes to listen to during the Holy Month…

Honouring the famous couple, Mohamed Farag and Passant Shawky, this fantasy series picks up after their wedding and serves as an open discussion about their lives and day-to-day encounters.

Blonde bombshell Reem Moustafa stars in this year’s ‘Mous Salah’ alongside Ahmad Fahmy. This newly-announced endeavour follows Moustafa wrapping up the first season of the Arabic remake of the hit series ‘Suits’.

Starring Horeya Farghaly and Bayoumi Fouad, the dynamic duo’s radio show is pretty much in the last stage of the production process, with 80% of the project completely finished.

It's the season of comebacks and Egyptian comedy icon Mohamed Hennedy is back to dip his toes into the world of radio shows, partnering up with Ayten Amer for this light-hearted comedy.