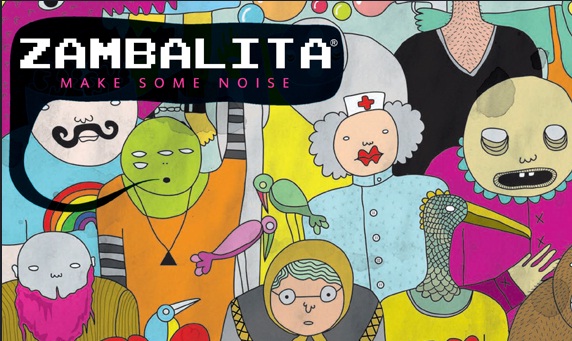 After the 2011 revolution, Egyptian art rose to the surface. What had once been an underground scene turned into a celebrated and talked about occurrence. Graffiti filled the walls of every street corner in the country. It became a sign of our triumph, a memory of our lost ones and a message to our people not to forget the battles we’d won and the cause we’d fought for. But nobody knew who was behind the art that we’d come to know and love.

Hatem Soliman, a graphic art director and owner of Studio 306, decided to make and publish a magazine called Zambalita where underground Egyptian artists can send in their art and have it published. Mr. Soliman financed his dream and in 2011, released the first issue of the art magazine. We especially love his magazine’s name, which means ‘noise’ in Egyptian slang. Soliman explains that he was looking for an Egyptian word that would represent what he was trying to achieve with his vision; making sure Egyptian art was heard, loud and clear.

Only three print issues were published back in 2011 due to a lack of finances but now Zambalita is back and better than ever. The online, non-profit magazine features over a 100 pages of pure, unadulterated, underground Egyptian art. Anybody can send their art pieces to Soliman and his team and have them published for the world to see, which is especially helpful for young artists for whom financial issues have long been a barrier for exhibiting.

Although there are only four issues online so far, Zambalita’s Facebook page already has nearly 2000 likes and growing, proving the demand for non-traditional art forms in a digital age. The magazine has already featured some well-renowned artists like Mohamed Fathy, Ganzeer and Yousry Atef, to name just a few, as the roster keeps on grown. 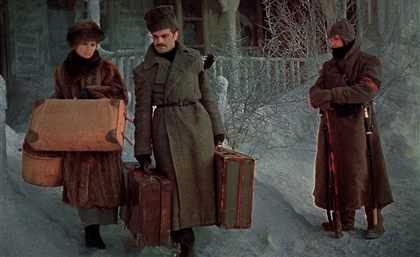 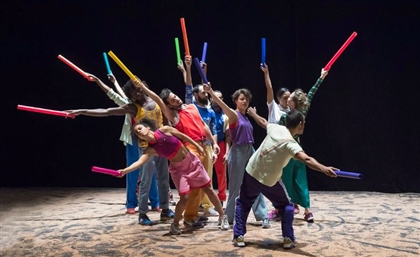 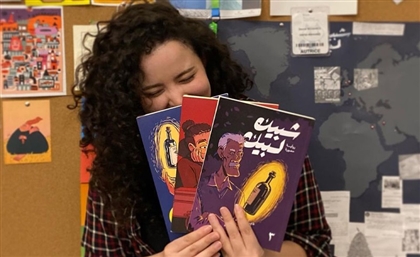 We've collected a list of graphic novels that take place across the Middle East, [...] 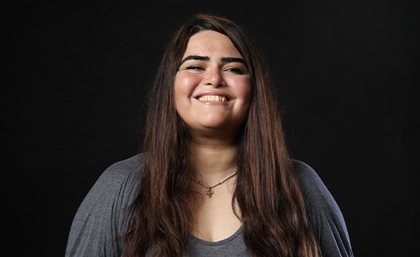 As part of our #CairoScene series The Ones to Watch, we caught up with emerging [...]
Week Month Year