With the sixth edition of their annual Zawya Shorts VI, Cairo's Zawya Cinema has invited Egyptian filmmakers to submit their short films before January 3rd. 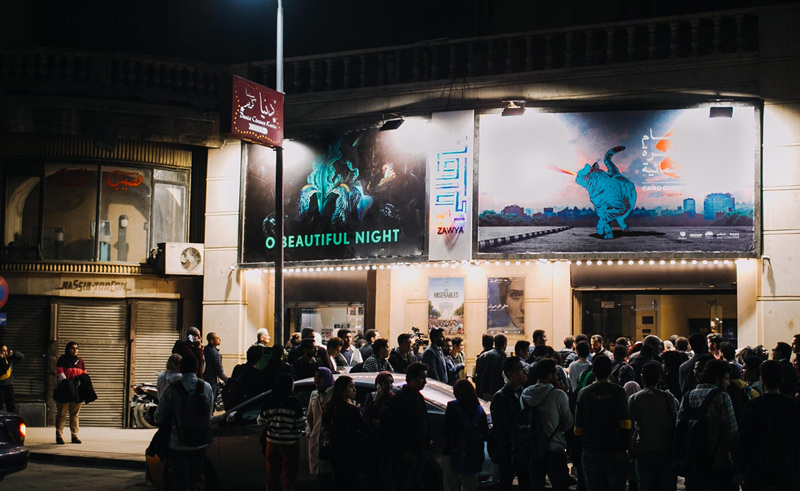 Looking to show off your directorial skills? Ever fancied showing the world your filmmaking skills, but uploading them on YouTube feels a bit too sketchy? Cairo’s indie movie theatre, Zawya Cinema, has been supporting Egyptian filmmakers for years, and with the sixth edition of their annual Zawya Shorts VI, they’ve invited them all to submit their work before January 3rd.

Since its establishment in 2015, Zawya Shorts welcomes filmmakers based in Egypt - or Egyptian filmmakers working abroad - to submit projects between four to 25 minutes in length, as long as they were produced sometime between 2019 and now.

Zawya Shorts VI takes place from February 3rd to February 5th, 2022. Screenings will be followed by a Q&A, while the films themselves will be considered for prizes. Although exactly what those prizes are have yet to be announced, previous editions gave out awards ranging from EGP 10,000 to EGP 15,000. To apply for the festival and view full rules for submission, visit https://bit.ly/3qv02lZ.