The festival will include performances by Cairo Contemporary Dance Centre's students and alumni - including actor Ahmed Malek. 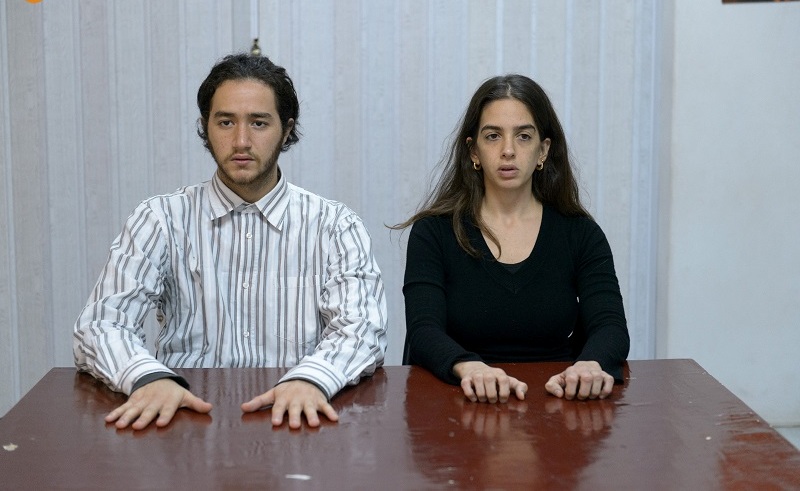 In a city craving artistic expression of all sorts, Cairo Contemporary Dance Centre (CCDC) opened in 2012 and quickly became a hub for expert-level dance workshops, courses and classes, as well as the first dance school of its kind in the MENA region, offering a 3-year professional dance program. Back in 2014, they launched the first edition of The Platform - a unique event where the school's students and alumni craft up and perform exquisite dance pieces which aim at creating distinctive experiences in which the dancers and audience are fully-immersed in the acts-and now they're back with their third and biggest edition.

Taking place at the French Institute in Mounira over three days starting April 13th, The Platform is set to kick off with a 20-minute contemporary dance piece titled Aggravation - a piece capturing the eternal human battle between logic and emotions, choreographed and performed by student Nada Nader, followed by a piece by Amina Abouelhgar and Hanin Tarek titled 'Under Construction'. Next up is a piece inspired by the intricate routines and movement of butterflies, choreographed by Islam Elnebishy and brought to life by a slew of CCDC's professionally-trained dancers.

'On This This Day', a piece capturing the lifelong search for meaning, will take center stage at The Platform, performed and choregraphed by actor and CDCC full-time students Ahmed Malek and Carol Ackad. All pieces are to be performed throughout the three-day event at The French Institute, after which Zawya Cinema is to host the screening of A Skewed Conversation, a dance film in which dancer and full-time student Eman Hussein attempts to communicate with the city and explore her place within it.