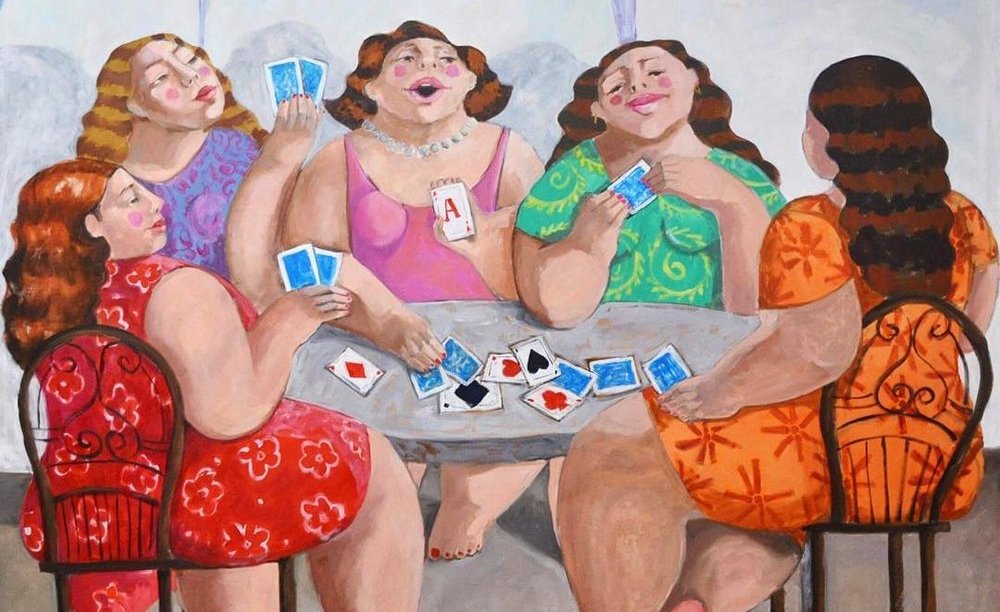 Growing up, Egyptian artist, Esraa Zidan, would often look around and wonder why the women in her life were pigeonholed in very specific roles and moulds – wife, mother, daughter, even spinster. Too young to understand equality, too innocent to comprehend women’s rights, she saw things on a much more simple scale: unlike the men in her life, women never seemed to have the freedom to express themselves, let go of their inhibitions and simply live – even more so if they were plus-sized.

It was as a teenager and adult that she began to wise-up to the role of mass media and the unrealistic body standards that are so readily portrayed in everything from film and TV, to music and even art. In 2017, however, amidst her tenure as a teaching assistant at Cairo University’s Faculty of Fine Arts, she produced a series of paintings that would come to form her very first exhibition. Channelling a certain type of innocence, the colourful collection depicted plus-sized women in a range of different, leisurely scenarios – dancing, playing, frolicking and simply being care-free.

The exhibition garnered widespread recognition and acclaim for its simple, uncomplicated message: that plus-sized women should embrace their curves and live their best lives. 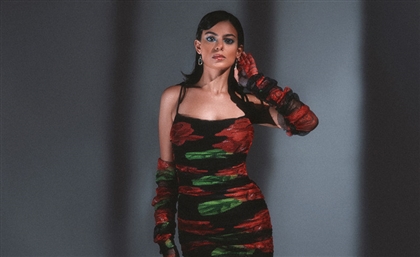 LIQ is the Body Positive Local Label with a Killer Edge

Dedicated to creating pieces for all body types, LIQ carries an aloof allure with [...] 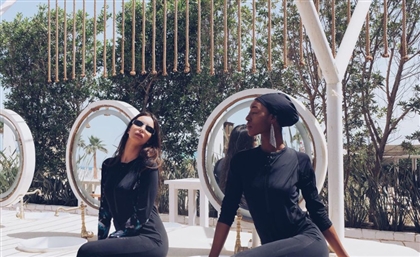 Wear Your Heart on Your Sleeve with Hydro's Body Positive Swimwear