[Exclusive] We speak to Karim Qassem and Sherif El-Desouky on miscued expectations, surprise awards and the benefits of not having to learn your lines. 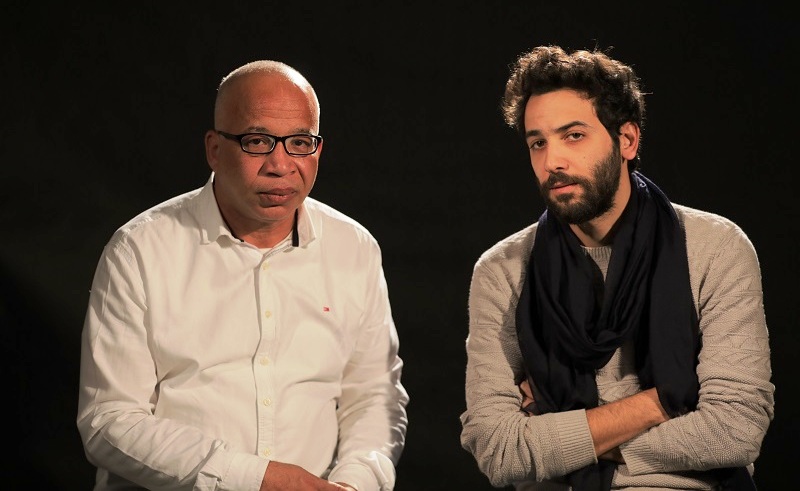 At Cairo International Film Festival, I walked into the premiere of Exterior Night (Leil Kharegy) to find the theatre packed to the brim. Some 90 minutes of laughter later, I quickly made arrangements to sit with Karim Qassem and Sherif El-Desouky, the lead actors, who both delivered unexpected powerhouse performances.

What was most impressive was the barely-known El-Desouky in his role as a street-wise taxi; a role that won him the best actor award at CIFF.

“I would never have dreamt of winning,” he explains. “But as I was walking in, the organisers took me to a seat close to the stage. I thought that maybe the film was going to win an award, but not that I would personally win anything. Until today, I'm still in disbelief, and I'm actually happy that someone who's as unknown as me can win something at such a prestigious festival.”

Desouky's genius was given room to flourish by Ahmed Abdullah's stance against memorising lines. The established director's philosophy is that improvisation makes things natural and organic, which in turn makes viewers feel a real connection to the story.

"It was surprisingly comfortable not having to memorise the script, because that's what I was trained to do," Karim Qassem explains. "But it's also stressful if you think about the editing process, because we never repeat the same scene. Every take has its own dialogue and reactions.”

In terms of the film itself, it has both benefited and suffered by undue expectation. While it firmly falls into the category of independent film and was produced on a considerably low budget, few expected it to also fall so much under the banner of comedy. For Qassem, however, these kinds of expectations are moot.

“I'm against these kinds of classifications. Cinema is just cinema."