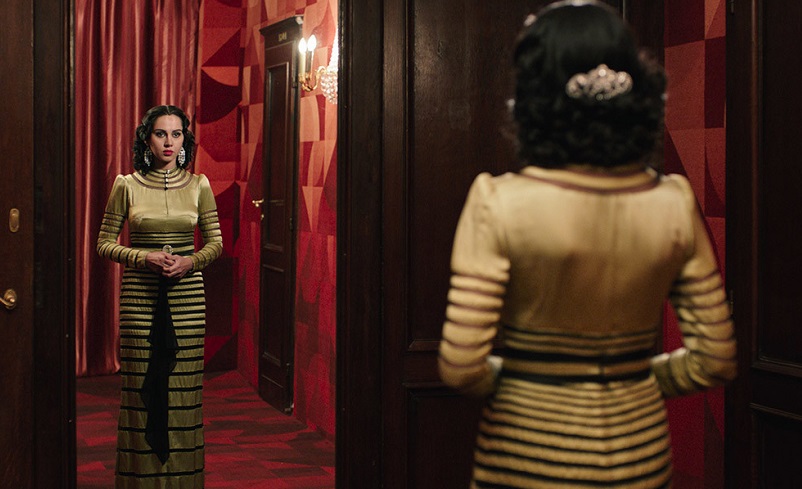 Finding yourself in a historically immortalized idol is much akin to the sun dawning on a frozen landscape; a warm departure from stagnation, and an escape of sorts from reality’s relentless morbidity. This was, in essence, the driving force behind Iranian director Shirin Neshat’s 2017 drama Looking for Oum Kalthoum; a film so resonant and relatable, it captured the hearts and minds of young cinemagoers at the 37th Istanbul Film Festival, selling out twice and leaving viewers with a few valuable insights into just some of the plights that women have to deal with. Though you wouldn’t be too much at fault for thinking Looking for Oum Kalthoum was just an ode of sorts to the legendary Star of the Orient, the film’s premise is much more than cinemagoers previously imagined; centred around young, exiled filmmaker Mitra (played by Neda Rahmanian), it follows her journey in New York as she tries to capture the bare essence of the Arab world’s most celebrated vocalist, all the while having to deal with the brand of oppression that comes with the territory of dealing with men. The resemblance between Mitra’s struggle with a patriarchal modern world is an echo of Oum Kalthoum’s similarly painful journey to legend; having to prove herself as a star unlike any other, in a time where women were akin to cattle, in a country where the concept of women’s rights might as well have been frivolity at best. The film also featured Egyptian actress Yasmin Raeis – who previously played the role of Hayam in Mohamed Khan’s The Factory Girl – deftly portraying Oum Kalthoum in her middle years. Cinemagoers at the festival were mostly unaware of who or what Oum Kalthoum even was, so a film the likes of this wasn’t just a heightened form of entertainment; it was a foray into the world of what the eternal star’s deeply meaningful and impactful lyrics and choice of musical style.