The much-aniticipated thriller based off of Egyptian author Ahmed Mourad's novel, Diamond Dust is hitting the silver screen on Thursday the 16th of August. 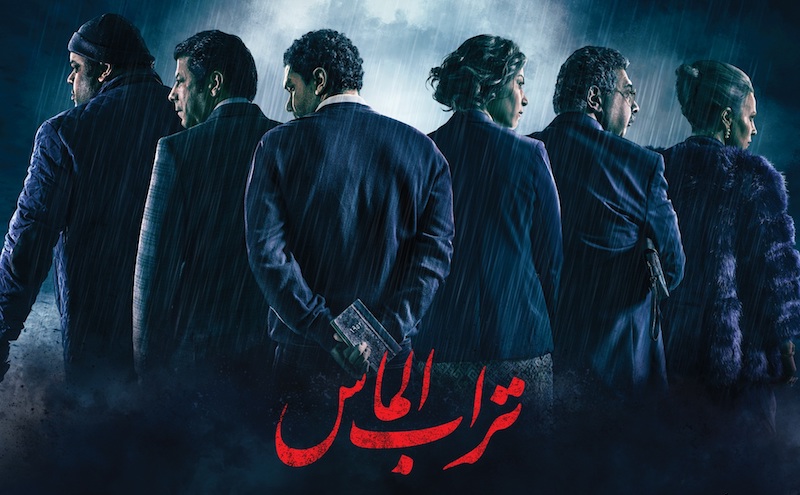 After four years of preparation and several disputes among the lead actors, the much-anticipated thriller has had quite a buzz surrounding it and its release couldn't be coming at a better time; right before Eid.

Starring some of Egypt's biggest celebrities - the likes of Asser Yasseen, Maged El Kedwany, Mena Shalaby, Sherine Reda, Ayad Nassar, and Mohammed Mamdouh - Diamond Dust follows the story of Taha, whose whole world is turned upside down when a mysterious murder takes place. Having led a relatively quiet life tending to his wheel-chair bound father, Taha suddenly finds himself dragged into a world of grim corruption.

The movie, directed by Marwan Hamed, saw actor Asser Yassin learn to play the drums specifically for his role, so you know it's good.