The case of Magdy Makain's death that sparked mass discontent is hopefully coming to a just end. 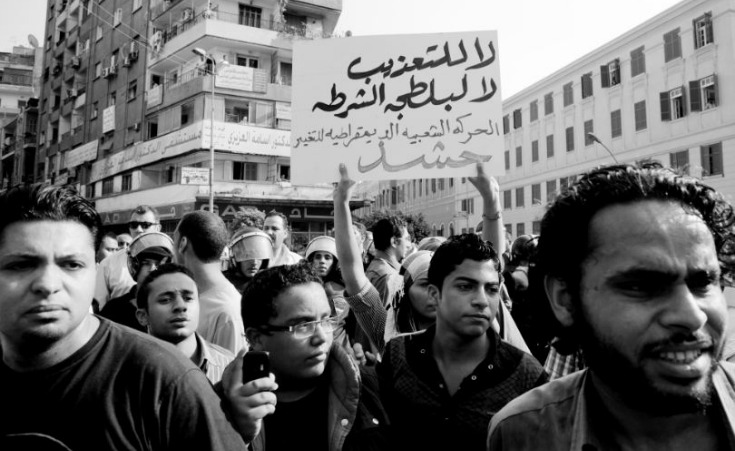 According to Al Masry Al Youm, 10 policemen were charged with torturing a man to death at a police station in November, as per the victim's family lawyer. The victim, a street vendor named Magdy Makain, was taken in after a traffic argument with police personnel. However, he was not formally arrested nor charged with any criminal act.

Makain later died in custody at a police station in Al-Amiriah in Cairo. Pictures that circulated on social media of his body baring signs of torture on his legs and face had spurred outrage among civil society and political activists, which garnered his story wide media recognition.

On Sunday, Egypt's prosecutor ordered four of the policemen to be kept in custody, and six others to be released on 3,000 EGP bail. According to the Makain family's lawyer, the men could face the death penalty if found guilty.

The four policemen in custody are also facing charges of forging reports and using force against two other men held with Makain at the police station, according to Reuters.